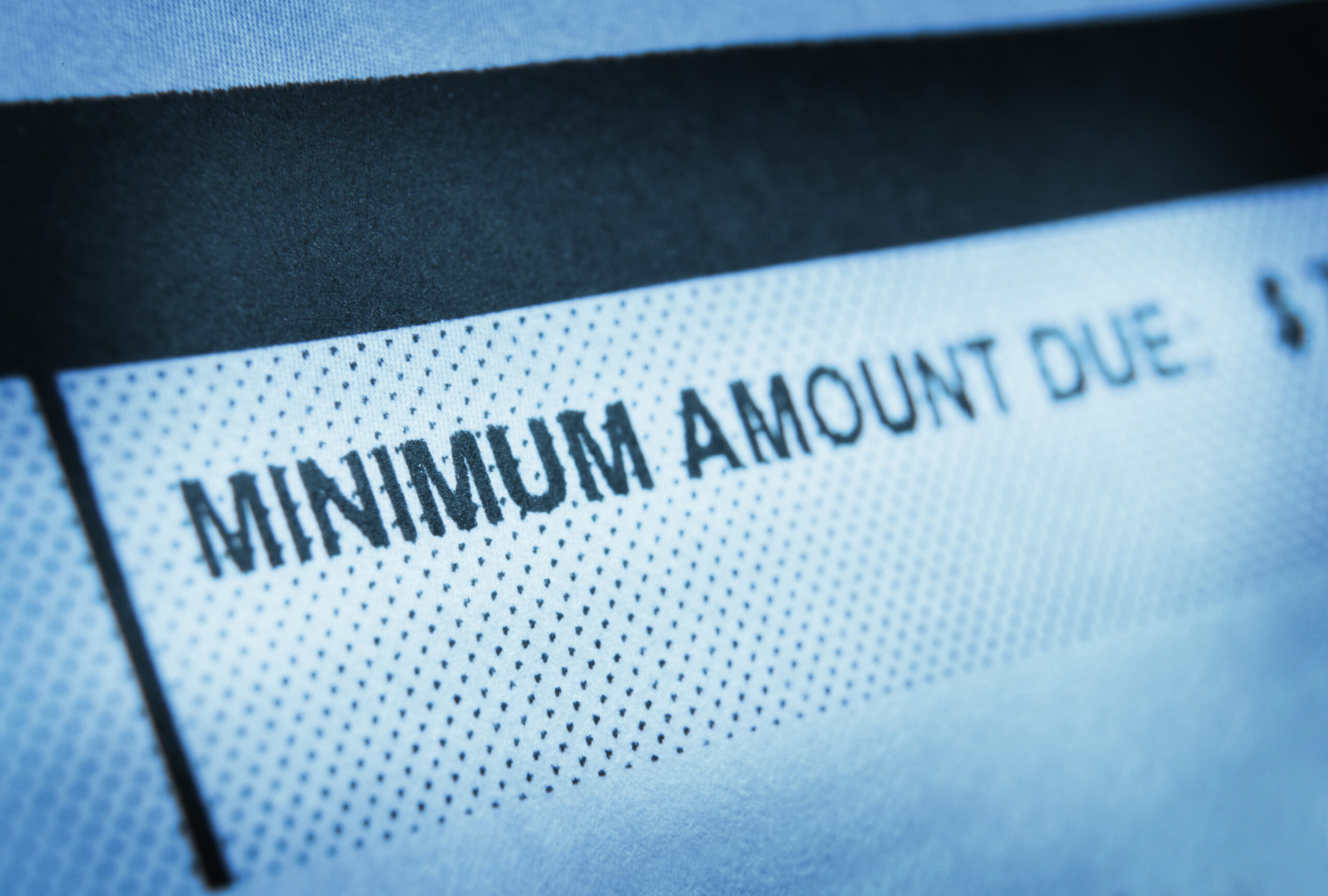 The final days of the Kentucky General Assembly are a time when last-minute tax breaks are sometimes slid quietly into legislation and made law. Corporate lobbyists prefer this approach, because it means egregious tax giveaways don’t see the light of public scrutiny. The most recent examples were in 2019, when the legislature eliminated the bank franchise tax and expanded corporate tax loopholes — ideas that were never considered as part of the regular process in which bills are introduced on the floor and heard in committee with an opportunity for public input.

This proliferation of tax breaks reduces the money Kentucky has for its schools, health, infrastructure and other vital public investments. And this year, there’s an additional problem: the passage of net tax cuts will force Kentucky to give back COVID relief money it receives from the federal government.

That’s because the new American Rescue Plan, which will provide $2.4 billion directly to Kentucky’s budget along with other forms of aid, has a strict provision against the funds being used directly or indirectly to pay for tax cuts. Specifically, the language states:

A State or territory shall not use the funds provided under this section or transferred pursuant to section 603(c)(4) [note: this refers to CARES Act funds] to either directly or indirectly offset a reduction in the net tax revenue of such State or territory resulting from a change in law, regulation, or administrative interpretation during the covered period that reduces any tax (by providing for a reduction in a rate, a rebate, a deduction, a credit, or otherwise) or delays the imposition of any tax or tax increase.

In the case of a violation, “the amount a state shall be required to repay shall be the lesser of—(1) the amount of the applicable reduction in net tax revenue attributable to such a violation; and (2) the amount of funds received by such State or territory” through ARP or the CARES Act. Treasury guidance will provide further interpretation, but the language indicates that passing net tax cuts will result in a state being forced to repay an equivalent amount of federal aid.

And Treasury will follow up: the state must certify a plan for use of the relief funds that complies with this restriction and others, and must provide periodic reports on use of the aid dollars as well as “all modifications to the State’s or territory’s tax revenue sources during the covered period.” The “covered period” in the legislation has already begun — it started March 3, 2021 and ends when all the funds are spent or by December 31, 2024, whichever comes first.

Already, the legislature is putting itself at serious risk with major tax breaks moving through the 2021 General Assembly. HB 278 would cost up to $250 million and provides an expensive double-dip tax break not targeted to businesses that actually need aid in this crisis. HB 230 and SB 255 give tax breaks to speculative cryptocurrency operations that have few jobs and use massive amounts of energy, and HB 372 provides a costly tax break to data centers.

There are rumblings about potential additional tax giveaways like these:

In normal years, legislators should resist efforts to give away more resources through a steadily growing list of tax expenditures that leaves us with less to invest in critical public services. This year, the problem is magnified because we will also end up with a bill from the federal government.