When we understand policy choices and their impacts, we can build a commonwealth where everyone thrives.

KyPolicy makes these choices clear by producing sound, credible research. We break down complex issues around public investments, taxes, education, criminal justice, health care, jobs, the economy and more so you know how they affect you and why they matter.

Jason Bailey is founder and Executive Director of the Kentucky Center for Economic Policy. Jason appears frequently in the media and is a regular speaker to civic organizations on the critical economic and fiscal issues facing the commonwealth. His public service includes appointments to the Governor’s Blue Ribbon Commission on Tax Reform and the Kentucky Teachers’ Retirement System Funding Work Group. He has a master’s in public administration with a specialization in public finance from New York University and a bachelor’s degree from Carson-Newman College. 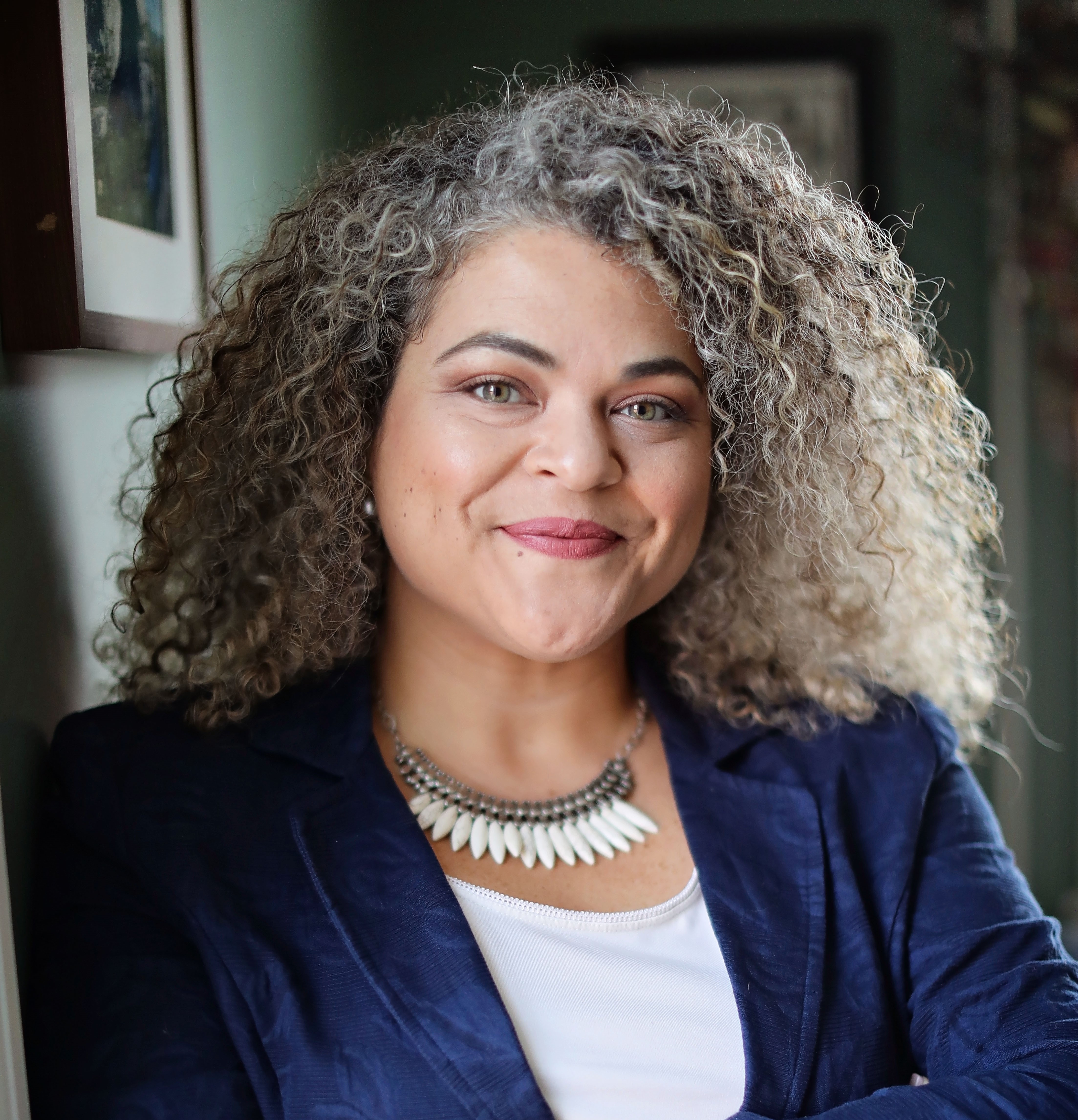 Natalie Cunningham is Outreach Director for the Kentucky Center for Economic Policy. She joined the staff in July 2019. Previously, she worked as the Marketing and Special Events Coordinator for the Kentucky Small Business Development Center and the Executive Director of Local First Lexington. Cunningham received her bachelor’s degree in Public Relations from Murray State University. In her spare time she enjoys hanging out with her pit-mix, Addie, and creating memorable art quilts. 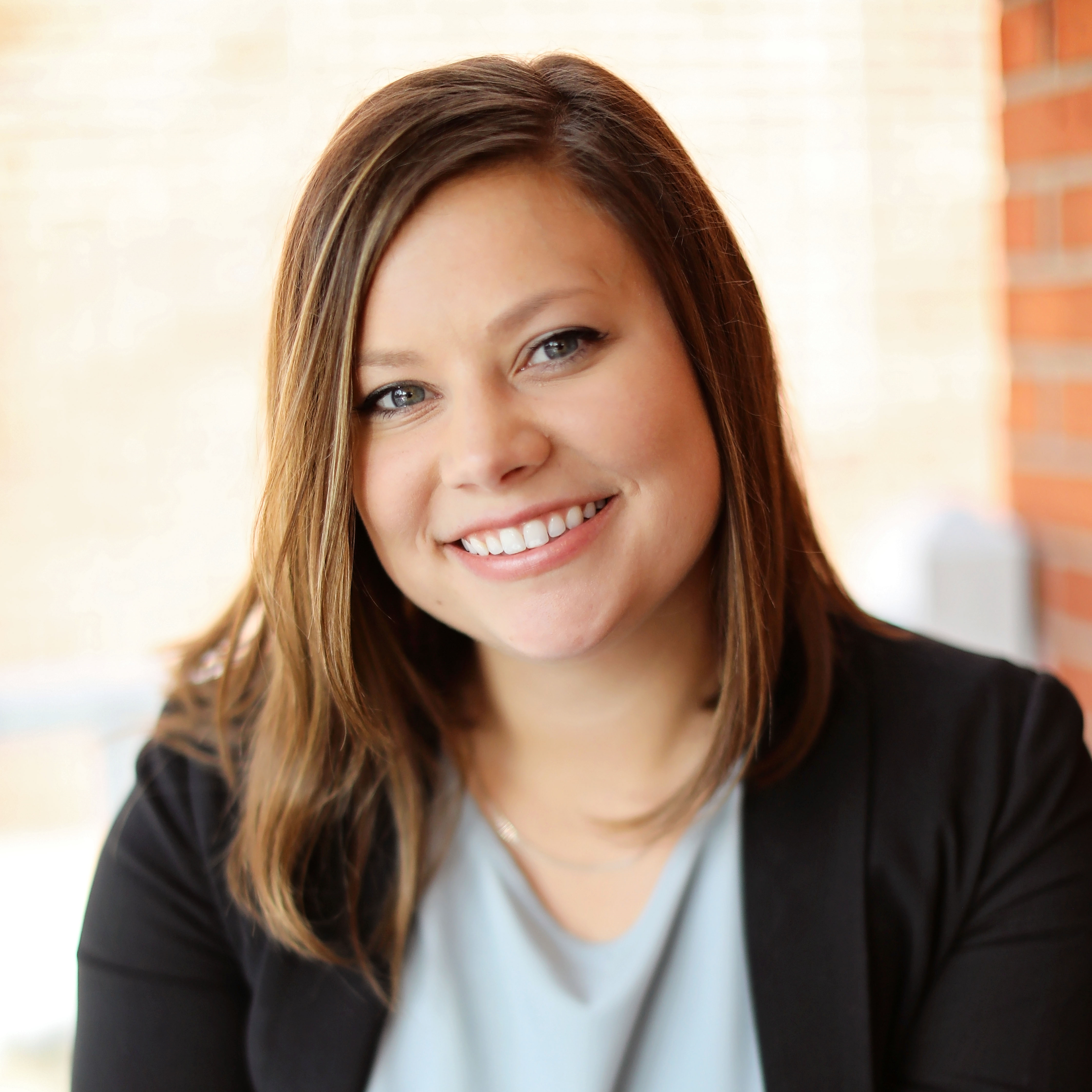 Jessica Klein joined the staff in September 2019 and focuses on policy issues related to health, food and nutrition. Jessica previously worked on policy and innovation initiatives related to food systems and built environment for the Center for Health Equity in the Louisville Metro Department of Public Health and Wellness. She has a Master’s in Public Health from New York University and a BA in Psychology and Art from Bellarmine University. In her free time, Jessica enjoys biking around her neighborhood and visiting art galleries. 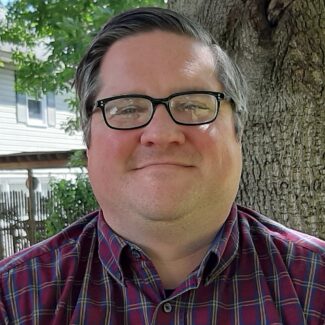 Alan Lowhorn is Development Director at KyPolicy, where he leads development strategies and tactics, conducts foundation grant writing and reporting, and oversees annual and major gifts fundraising. He joined the staff in 2020 with a decade of experience in fundraising/grants and communications with organizations such as Berea College, Volunteers of America and Fund for the Arts. He holds an MA in communications from the University of Kentucky and a BA in history from Transylvania University. Alan lives in Louisville and enjoys time with family and friends, music, basketball, hiking, comedy, meditation, reading and writing. 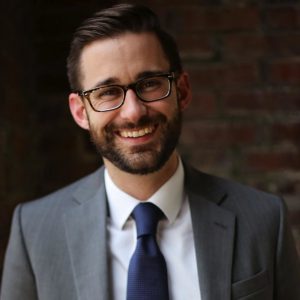 Dustin Pugel is Policy Director at the Kentucky Center for Economic Policy, where he focuses on economic security, health policy and safety net programs while providing strategic support for all of the organization’s policy campaigns. He joined the staff in 2015. Dustin previously worked for BUILD in Lexington, Kentucky where he trained congregations to identify, research and advocate for policy solutions on a local level. He also spent two years providing policy research assistance for the Commonwealth Council on Developmental Disabilities. He has a BA in History from Asbury University and a master’s in public administration from the University of Kentucky. 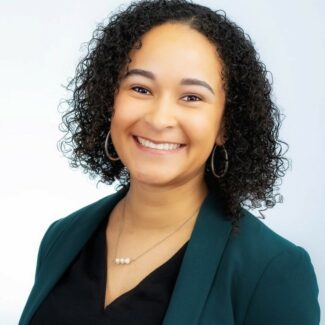 Kaylee Raymer is Policy Analyst at the Kentucky Center for Economic Policy. She joined the staff in December 2022. Her work focuses solely on criminal legal system issues impacting Kentuckians. Previously, Kaylee worked as a public defender and an eviction defense attorney in Louisville. Kaylee received a B.A. in Peace and Social Justice from Berea College, a J.D. from the University of Louisville Brandeis School of Law, and is licensed to practice law in Kentucky. In her free time, she enjoys walks with her beagle Atticus, Orangetheory classes and reading. Kaylee is a Kentucky native. 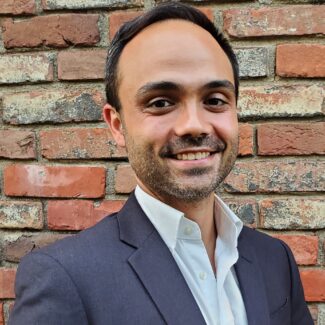 Adam K. Raymond is the Communications Director at the Kentucky Center for Economic Policy. He joined the staff in the summer of 2022. Adam previously worked as a reporter in Louisville, covering government, labor movements, and racial and economic justice. He’s also written for New York Magazine, Esquire, and Gizmodo as a freelancer. Adam studied journalism and political science at New York University. 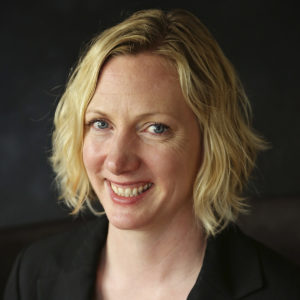 Ashley Spalding is Research Director at the Kentucky Center for Economic Policy. She joined the staff in October 2011. Ashley has conducted research on social and economic policies affecting low-income families for over 15 years. Her doctoral and postdoctoral research projects at the University of South Florida focused on low-income housing and education, respectively. Ashley holds a PhD in Applied Anthropology from the University of South Florida, an MA in Anthropology from the University of South Carolina and a BA in English from Samford University. She was named one of the 2019 Notable Women in Kentucky Politics and Government by The Kentucky Gazette. Ashley is a Kentucky native. 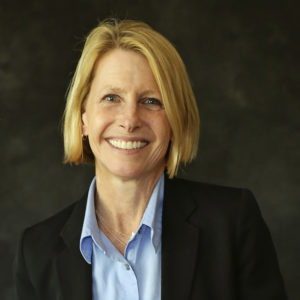 Pam Thomas is Senior Fellow at the Kentucky Center for Economic Policy. She joined the staff in January 2017 after a long career in state government. Prior to joining KyPolicy, Pam was the Committee Staff Administrator for the Appropriations and Revenue Committee of the Kentucky General Assembly. Pam has extensive experience in the areas of tax policy, budgeting, education finance and workforce policy. Pam also spent some time with the state Justice Cabinet, with a focus on juvenile justice, policy development, budgeting and strategic planning. Pam has a law degree from the University of Kentucky, and a BS in business from St. Bonaventure University in New York. Pam lives in Midway with her husband and enjoys spending time with family, traveling and riding bicycles.

By focusing on policies that remove barriers to well-being and address inequities based on race, income, gender, region of the state and more, we work toward a more just and prosperous state.

By putting the facts on the table, our work helps create a fuller democracy and a better Kentucky.

The Kentucky Center for Economic Policy launched in 2011 and has since grown into an influential voice on the Kentucky policy landscape. KyPolicy’s research is cited frequently in the media and in policy debates on wide-ranging issues. The organization produces timely analysis of key issues and policy options; promotes public conversation about solutions through media and communications; and advocates to decision makers on the need for policies that improve the quality of life for all Kentuckians.

KyPolicy is a member of the State Priorities Partnership, a national network of more than 40 independent, non-partisan research and policy organizations that address fiscal and economic policy in their states, and is also a member of the Economic Analysis and Research Network. KyPolicy is affiliated with the Mountain Association.