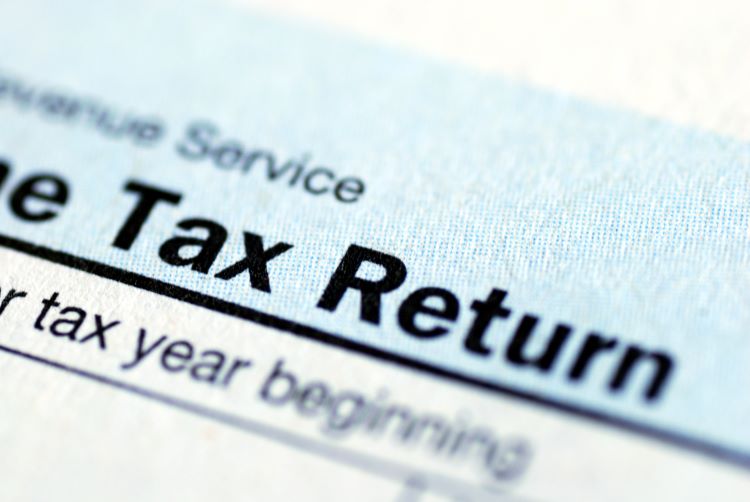 As Kentucky recovers from the pandemic and the resulting recession, it is important for state policymakers to invest in families, communities and businesses that need help to get back on their feet. With limited resources available, state assistance should be targeted to those who need it most. House Bill 278 (HB 278), which would provide over 50,000 Kentucky businesses with a double-dip tax break — especially those that have done well during the recession — is the opposite of the targeted assistance our economy needs.

The broad tax break provided in HB 278 to recipients of Payroll Protection Program (PPP) loans could cost the state over $240 million — meaning less revenue for the most critical investments. Importantly, because it is an income tax deduction, the break is only helpful to businesses that were profitable in the crisis — meaning by definition this tax break is not targeted to businesses that need it most.

Kentucky businesses received in excess of $5 billion in forgivable PPP loans under the CARES Act. Another $284 billion for the program has been included in the latest federal relief package. PPP loans were designed to help businesses keep employees on the payroll, and to keep money flowing to families to prop up our economy. PPP loan proceeds can be used to pay a variety of business expenses including payroll, rent, utilities, mortgage interest, personal protective equipment and other related expenses. PPP loans can be forgiven if employee and compensation levels are maintained, and if loan proceeds are spent on payroll costs (at least 60% must be spent on payroll) and other eligible expenses.

Normally under federal income tax law, when a business receives a loan, that money is not taxable, but when a loan is forgiven, as many of the PPP loans will be, the amount forgiven becomes subject to tax. However, the rules are different for PPP loan forgiveness because the CARES Act includes a provision that allows businesses to exclude PPP loans that are forgiven from gross income in calculating taxes due.

Because amounts forgiven from the PPP loans are not included in taxable income, the IRS took the position that business expenses paid with PPP funds could not be deducted. But following a significant lobbying effort by certain entities receiving PPP loans, Congress included language in the most recent COVID relief package to allow both the exclusion of forgiven PPP loans and the deductibility of business expenses paid for from the loans for federal tax purposes — in essence, to allow double dipping. That’s like an individual being able to deduct a medical expense from their income taxes even though their insurance company covers it.

Kentucky’s income tax code is in large part based on the federal tax code, but federal changes generally do not apply in Kentucky until the General Assembly acts. However, exclusion of forgiven PPP loans from income is an exception to this general rule, and businesses who had their loans forgiven will be able to exclude those amounts from their state taxable income without action of the General Assembly. HB 278 would go further by authorizing the deduction of expenses in addition to the exclusion of income allowing  the double dipping at the state level. The cost of this tax break could be up to $242 million based on an analysis of the loans received by Kentucky businesses subject to the income tax.

To help the most businesses in the most cost-effective way, assistance should be much more targeted. PPP was available to larger businesses of up 500 employees (and up to 500 employees per location for restaurants) without a requirement that they lost revenue in the pandemic. Big PPP loans in Kentucky went to profitable companies like the corporate law firms Bingham Greenebaum Doll, Stoll Keenon Ogden and Stites & Harbison, and corporate accounting firm Dean Dorton.

In contrast, HB 191 uses a similar amount of money ($220 million) to provide a more robust amount of relief targeted to those businesses most in need of help. It would provide grants only to Kentucky-based businesses with less than 50 employees. Each grant would be up to $20,000 in size, based on actual lost revenues. And eligible industries would only be those hardest hit in this crisis including restaurants, gyms, retail and personal care businesses. It would help more than 11,000 businesses according to their need, as opposed to a broad-based tax cut to 50,000 businesses whether they need the help or not.