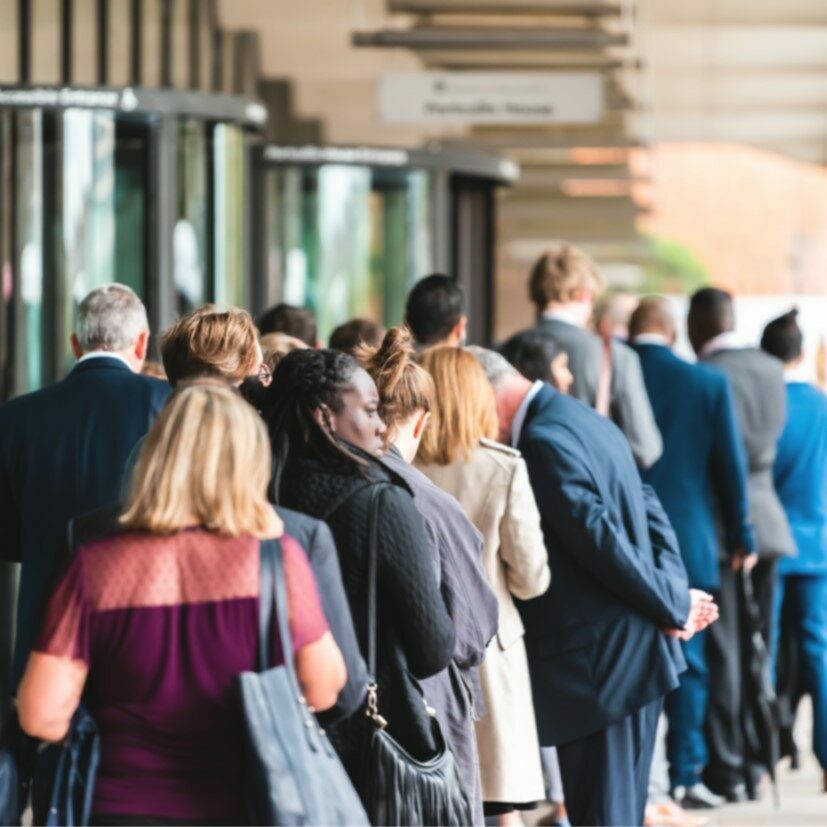 At the same time that coronavirus cases spike and economic hardship deepens for many, a number of critical federal and state assistance programs that have mitigated harm during the COVID-19 crisis will expire at the end of December. Additional federal relief must pass before the new year in order to prevent substantial harm to Kentuckians already struggling to make ends meet and keep the recovery from weakening further.

Over 100,000 Kentuckians will lose unemployment benefits

Kentucky’s real unemployment remains at historically high levels, the economic recovery is slowing and low-wage jobs in particular remain far below pre-pandemic levels. October data shows 30% of Kentuckians are struggling to meet basic needs like food, heat or rent. Despite that, unemployment benefits are ending for many thousands of Kentuckians.

There are several categories of laid-off workers who will lose benefits. Self-employed, gig workers, independent contractors and others not eligible for traditional unemployment benefits have been able to receive Pandemic Unemployment Assistance (PUA) during this crisis. However, that program ends December 26. As of the most recent data, 50,201 Kentucky jobless workers were receiving PUA benefits.

Workers will also lose benefits from weeks of eligibility being cut short. Kentucky provides up to 26 weeks of state unemployment benefits, the federal government has added up to 13 additional weeks (known as Pandemic Emergency Unemployment Compensation (PEUC)) through the CARES Act, and Kentucky is temporarily providing up to 13 more weeks in Extended Benefits (EB) (for a total of up to 52 weeks). However, the PEUC program expires December 26, immediately ending those benefits. There are currently 21,039 Kentuckians receiving PEUC. In addition, EB is projected to expire before the end of the year because Kentucky’s trigger for providing such benefits under state law is very hard to reach unless the federal government is paying the full cost. And there are a variety of workers who are coming to the end of their total eligibility for unemployment benefits before December 26.

Along with losing benefits entirely, unemployed workers have already seen their benefits decrease substantially. The extra $600 a week in emergency supplemental benefits expired at the end of July. To mitigate some of the economic hardship caused by widespread job loss, Kentucky opted to provide $400 a week in extra unemployment benefits through the Lost Wages Assistance (LWA) program. However, some laid-off workers did not qualify for LWA, and it lasted only six weeks, ending mid-September. The average Kentucky unemployment benefit without these supplements is only $281 a week.

State rental and utility assistance is running out

An estimated 101,000 Kentuckians, or 12% of renters, are not caught up on rent payments in this crisis. To help, Kentucky allocated $15 million of CARES Act funds for rental assistance beginning in September. However, with economic hardship continuing, this Healthy at Home Eviction Relief Fund quickly ran out of funding and stopped accepting new applications on November 5.

In addition, many Kentuckians are having trouble paying electricity, natural gas and water bills, a problem that will worsen in cold weather. Kentucky issued an order requiring utilities to offer payment plans on balances due of at least six months’ duration and waive late fees until December 31. The state also utilized $15 million of CARES Act funds to create the Healthy at Home Utility Relief Fund. However, the state’s Public Service Commission estimated in September that $150 million is needed to fully address the problem of utility bills due just through the end of 2020.

With many Kentuckians behind on rent payments, and with rental and utility assistance quickly dwindling, it is imperative that renters are protected from evictions. Both the Centers for Disease Control and Prevention (CDC) and Kentucky issued eviction moratoriums. However, those expire on December 31, creating new risk of Kentuckians becoming homeless just as cold weather sets in.

In March, borrowers of Department of Education-held federal student loans received a suspension on loan repayments, and interest rates were set to 0%. This change allowed borrowers to navigate economic hardship caused by the pandemic without the burden of the monthly loan payment. In August, the CARES Act established that federal student loan repayments would restart beginning December 31 (an extension from the initial September 30 end date). Thus, without a further extension from Congress, Kentuckians struggling to make ends meet may have to add a student loan payment to their growing list of overdue bills. Approximately 575,000 Kentucky borrowers owe $18.7 billion in such loans.

Paid leave provided by the Families First Coronavirus Response Act is set to expire December 31. This benefit has enabled Kentuckians without access to paid sick leave through their employer – including 7 out of 10 of the lowest-paid employees such as many frontline workers – to stay home when they or their family members are sick. The Family and Medical Leave provision has enabled parents whose kids’ schools were closed due to COVID-19, who are participating in virtual P-12 education or whose daycares are closed to maintain employment while caretaking. Without these protections, Kentucky workers have among the most limited access to leave among states.

The urgency for relief will worsen in coming months. Pandemic cases are rising sharply. Colder weather is expected to push people indoors, both increasing the spread of COVID-19 and further slowing the recovery of the travel, restaurant and hospitality industries. The expiration of federal aid will weaken the economic recovery by reducing much-needed consumer spending. And Kentucky families will face severe crises as bills come due and benefits expire.

Congress must provide additional federal relief to states and expand supports that have been so critical to Kentuckians struggling through the pandemic. President Trump, Speaker Pelosi and Senator McConnell have all said they would like to see some form of additional economic relief passed during the lame-duck session, but so far have been unsuccessful in negotiating a deal for the robust relief Kentuckians need. Congress must reach an agreement before time runs out to provide relief to Kentuckians in dire need of help before January.