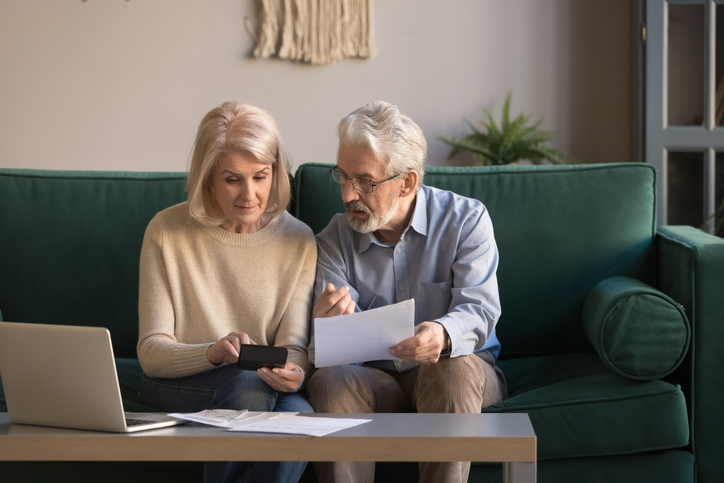 Today Governor Beshear released the actuarial analysis of the 2017 “Keeping the Promise” pension proposal that had been suppressed for the last two years. As expected and as we noted at the time, the report shows closing the existing plans and moving workers into 401k-style defined contribution (DC) plans would’ve cost more to give employees less.

The report has lessons that should apply to Kentucky’s pension debate in the future.

A centerpiece of the plan was to move new employees in the Kentucky Retirement Systems into DC plans rather than leaving them in the existing hybrid pension plan in place since 2013. But the report documents that the DC plan is more expensive, costing 4% of employees’ pay rather than the 3% cost of the hybrid plan. Benefits for new employees had already been cut so substantially that there was simply no room to save money from additional cuts, and this shift actually increased costs.

A second major problem the report describes is the transition costs associated with shutting down a pension plan to new employees. A closed plan continues to exist for many decades even after new employees are no longer being added, as it continues to pay benefits to retired members. But as more employees draw benefits from a closed pension plan and fewer employees pay into it, a plan faces cash flow challenges that require it to shift toward liquid, lower-performing investments. The actuarial analysis notes that “it is reasonable to conclude that the employer contributions will need to increase to offset the lost earnings.”

Cutting off pensions of career employees doesn’t result in savings

“Keeping the Promise” also tried to save money by ending pensions of existing career employees once they reach the age or years of service at which they are eligible for a full, unreduced pension benefit. They would participate only in a DC plan for any years employed beyond that point.

However, the actuarial report says “it is unlikely that most of the potential savings will be realized as it is likely the System will experience an increase in the number of retirements when a member becomes first eligible for an unreduced benefit as the new provisions provide a large economic incentive for the member to retire at first eligibility and seek other employment.” In other words, the savings from a lesser benefit later in a career are offset by the cost of employees retiring earlier and receiving their pensions for more years than would otherwise be the case.

Underlying “Keeping the Promise” was a drive to declare the entire system to be in an overwhelming crisis. That extended also to Kentucky’s retiree health plans, despite the fact most states still just operate these plans on a pay-as-you-go basis and Kentucky’s plans are among the best funded in the country. In fact, Kentucky has health plans that are over 100% funded today.

Even with that reality, the 2017 pension proposal would’ve made employees begin paying 3% of their salaries to the retiree health plans. But the actuarial analysis released today noted that “would result in a member contribution rate that exceeds the value of their health insurance benefit.”

That means plans that arguably should not be pre-funded at all would see their funded ratios rise far beyond what would ever be needed. For example, the KERS hazardous pension plan would reach a funded ratio of a phenomenal 252% in 35 years.  Employees who haven’t received a raise for 8 of the last 10 years would’ve had to take an unnecessary 3% pay cut. And by law the money that would build up in these plans could not have been used for the state’s many other pressing needs.

Common sense for the common good

Hopefully the release of this report will help turn the page to a new chapter of Kentucky’s pension conversation.

The analysis further confirms that many benefit cuts and changes do not actually save money, and can even increase costs. There is broad understanding that what’s needed is adequate and consistent contributions to the plans, and we should have a reasoned debate about what level of contributions is actually needed and what level is based on exaggerated claims.

It’s time to put aside the rhetoric and rely on the facts with the future of Kentucky and the value of our public servants in mind.