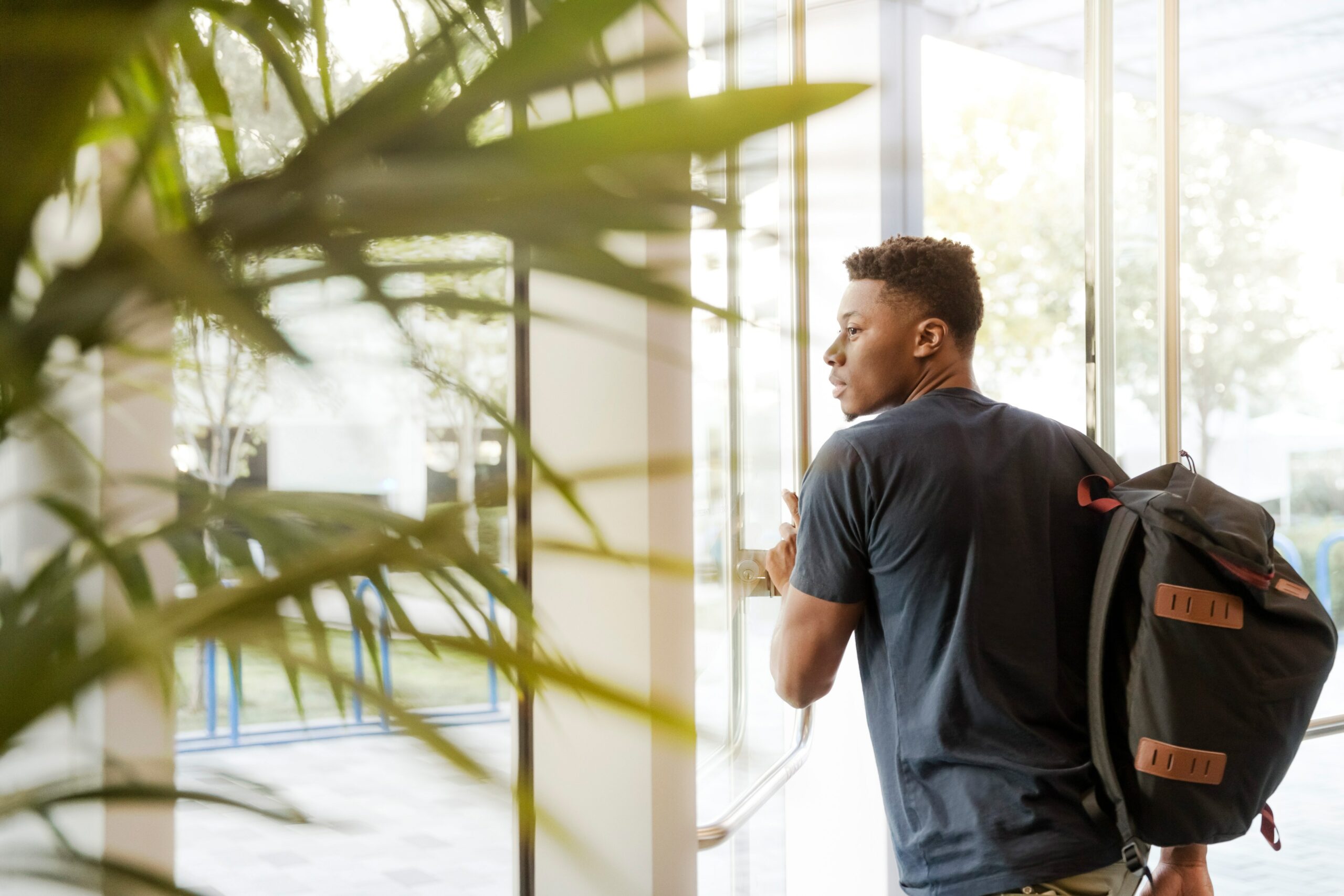 Today, President Biden announced the cancellation of up to $10,000 of student debt for borrowers with federal loans. An additional $10,000 – for a total of up to $20,000 – will be canceled for individuals with student debt who received a need-based federal Pell Grant while attending college. This announcement is a good first step that will help hundreds of thousands of Kentuckians whose lives and economic choices suffer under the weight of student debt.

In addition to the canceled loans, the announcement includes an important new income driven repayment option that can make monthly payments more affordable. It reduces the maximum monthly payment amount from 10% of income to 5% and guarantees that individuals with incomes under 225% of the federal poverty level do not make a monthly payment. In addition, as long as those required to make payments do so every month, interest will not accrue.

Around 616,000 Kentuckians have student debt and the average amount of debt is $33,300. Approximately 209,400 of them owe $10,000 or less and will qualify to have their debt wiped out entirely. Another 406,200 will have a portion of their debt canceled (these numbers don’t take into consideration the likely small number of individuals who may be disqualified due to the $125,000/year income cap). A significant share of these Kentuckians with student debt will be eligible for up to $20,000 in cancellation for Pell Grant recipients. More than 40% of Kentucky undergraduate students receive Pell, and Kentucky college graduates with Pell Grants who took out loans are more likely to have larger student debt amounts than those who did not qualify for Pell. The majority of student loan borrowers nationally receive Pell Grants.

Two thirds of Kentucky borrowers are between the ages of 25 and 49 and the average balance is highest for the 35 to 49 age group. There are also 20,000 Kentuckians beyond or near retirement age who owe federal student loans, with an average debt of $38,000.

Student debt cancellation can relieve enormous financial stress facing families and benefit the economy as a whole. Some Kentuckians have delayed moving ahead with homeownership, starting a business, saving for retirement or making other important investments because of their student loan balances. Higher levels of student debt cancellation would have greater economic benefits and would do more to address the harms of the financing of college through student loans, for Black students especially.

Based on a sample of recent public community college and university students in Kentucky who worked in the state in 2019 and 2020 after leaving school or graduating:

President Biden also announced today an extension of the student loan repayment pause through the end of the year. More action will need to be taken to reduce the burden of debt these students and others will face in the future.

A number of Kentuckians recently shared their stories with us about how student debt cancellation would reduce immense financial stress and lead to greater economic stability for their families. Here is what several had to say:

It [student debt] has been a hardship that I haven’t been able to shake. It’s been over 20 years since I graduated and I’m STILL paying on my student loans!!! Feels like I’ll never get them paid off.
– Manuel, Jefferson County

I am $8,000 in debt, and my income unfortunately doesn’t allow the monthly payments without me being in a hard spot. This debt didn’t even allow me to complete my degree. I need to keep going but can’t afford to go further in debt.
– Amanda, Laurel County

It would be a huge psychological relief. It would also allow me to accelerate my savings plan. I’m trying to put away enough money to afford a house (starter home, nothing fancy).
– Dexter, Jefferson County

Freedom. Not having to worry about this debt when I’m trying to start a family.
– Cathy, Nelson County