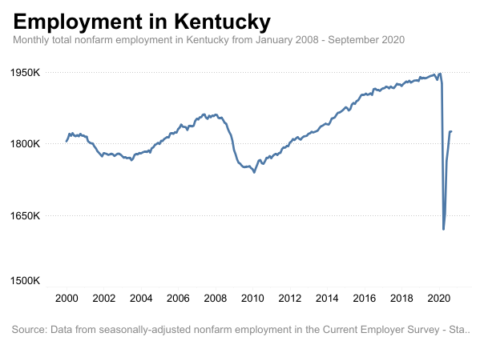 Social distancing policies and practices are protecting lives in Kentucky. In the short term, that means record job losses and...

The December federal relief law provided checks of $600 per person, though many argued at the time for the larger amount of $2,000 per person. Now President-elect Biden and the...

Governor Beshear proposed a budget that uses $613 million in extra revenues created because of federal stimulus to provide targeted relief to families and businesses hurting from the pandemic, protect...

Pandemic Forcing KY Moms Out of the Workforce By: Echo Gamel 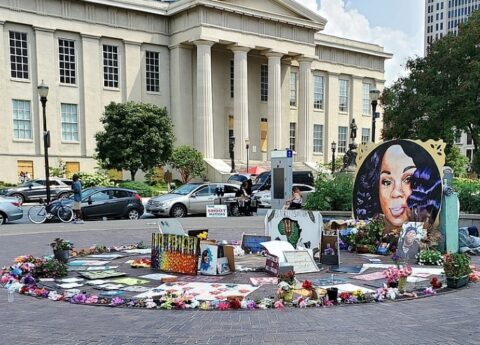 Since the killing of Breonna Taylor by police in March during a drug investigation, public officials, community organizations and advocates have called for bans of “no-knock” warrants, which have become...

A recent state Supreme Court ruling has threatened the operation of thousands of slot machines across Kentucky because they do not meet the definition of "pari-mutuel wagering” associated with the...

In the 2021 short legislative session, the Kentucky General Assembly will be tasked with crafting a new state budget for 2022. In addition to protecting Kentucky’s existing critical services, there...

We use cookies to ensure that we give you the best experience on our website. If you continue to use this site we will assume that you consent to the use of cookies.OkPrivacy policy