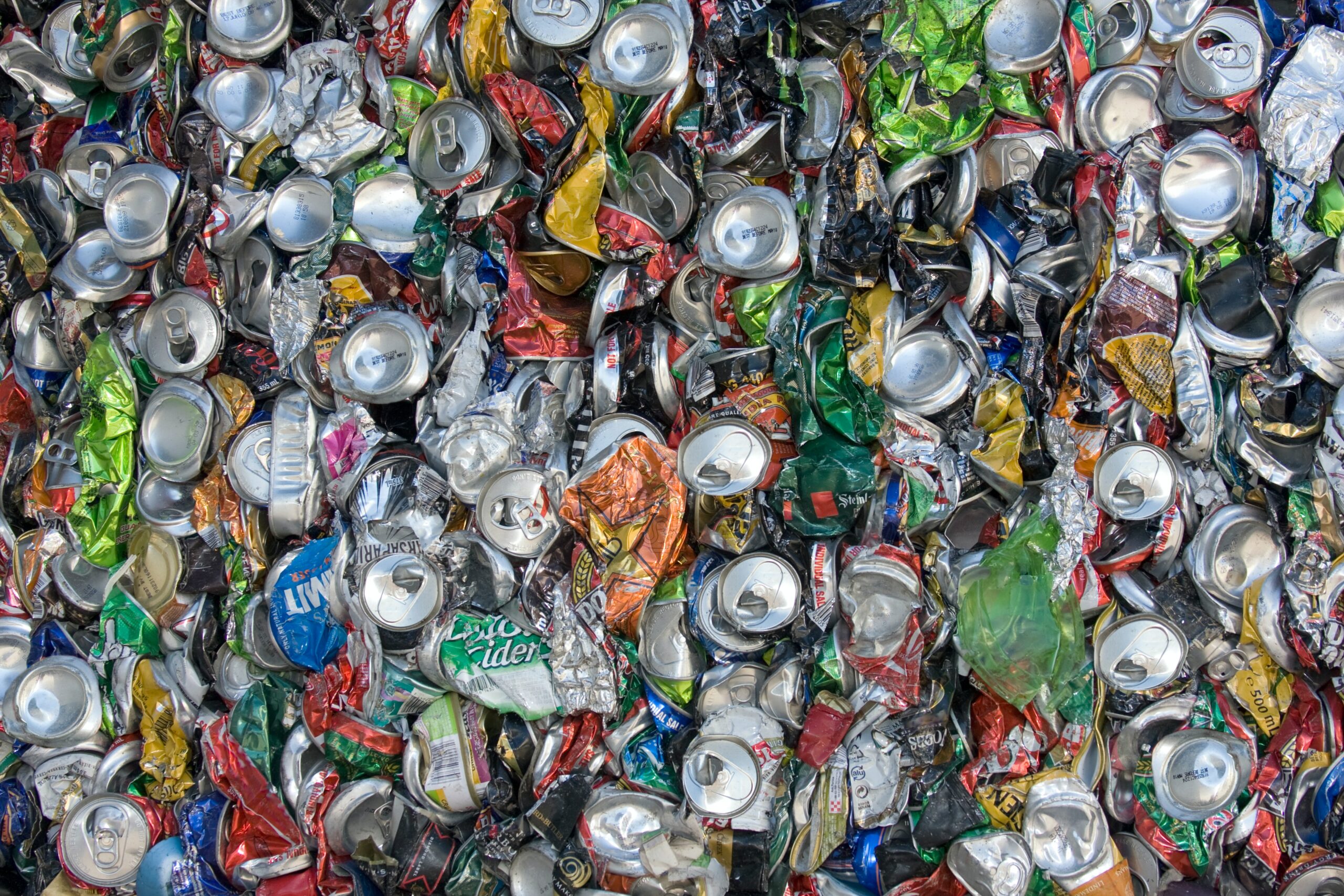 News that a company called Steel Dynamics will take over what’s left of Braidy Industries and abandon the proposed Ashland aluminum plant is likely the end of this five-year debacle. Whether it’s a fork in the road for how we think about hope and economic development is for us to decide.

It was clear from the beginning that the deal was shady. Founder Craig Bouchard, who now says he’s building a railroad to outer space, had a long history of making big promises that never materialized. The idea itself was too good to be true: one outsider with a $15 million state handout would revitalize a local steel industry ravaged by globalization.

There is a need to ask questions after a scam this spectacular. Why did so many fall for Braidy, ride the wave of optimism around it, or quietly go along despite doubts?

One big reason is that the story we’ve been told for decades — that prosperity must come from anywhere but here — is deeply entrenched. As Dee Davis of the Daily Yonder said recently of rural places, “We pretty much bet on everything but ourselves.”

As coal, tobacco and manufacturing declined across Kentucky, political leaders used public dollars to build industrial parks with the promise they would attract jobs. They now sit largely empty. Kentucky recently created tax breaks to lure the now-collapsing cryptocurrency mining industry with assertions it will be the next new thing. Out-of-state con artists have been advancing a “rural jobs” bill in the legislature that would give them $50 million with no requirement they actually create Kentucky jobs with the money.

And harmful policy decisions have been sold with assurances they will attract companies to the state or cause more people to move here. That’s been the narrative for everything from right-to-work legislation, which research shows lowers wages without creating jobs, to cutting income taxes, which benefits millionaires while slashing funds for schools and health care.

False promises like these have us betting against ourselves while helping politicians through the next election and lining the pockets of corporate interests. They leave us waiting for prosperity to come knocking on our door. And they delay a reckoning with the real facts while distracting from what it takes to build an economy that works for all.

Decades of policy decisions at multiple levels of government have rigged the economy against workers, resulting in plant shutdowns, stagnant wages, degraded public services and family budgets strained by the costs of health care, housing and more. Meanwhile the wealthiest 1% have gobbled up more and more of the nation’s income and wealth.

The days of a single breadwinner with a family-supporting job are mostly behind us. Policies have deliberately weakened the unions that bravely won that prosperity, and many of those jobs have been offshored or automated away. While occasional good news like the Hardin County battery plants are welcome relief, we can’t expect enough such projects to fall in our laps.

The end of the Braidy mirage is a chance to see the way forward more clearly, to find that “the end of all our exploring will be to arrive where we started and know the place for the first time.”

If we learn from this failure, new priorities might come into view.

Rather than waiting for jobs that will may never appear, we can make the ones we have now better through unionization and a much higher minimum wage. Rather than hoping the market will one day find us, we can demand our government invest directly now in new public jobs that meet pressing community needs, from land restoration to health improvement. Rather than giving more away to the powerful few, we can redirect public resources to cutting the costs burdening families — from child care to prescription drugs to higher education.

It’s when we finally look to each other that the real solutions begin to emerge.

This column appeared in The Daily Independent on July 27, the Herald-Leader on July 28, and the Courier-Journal on August 8. 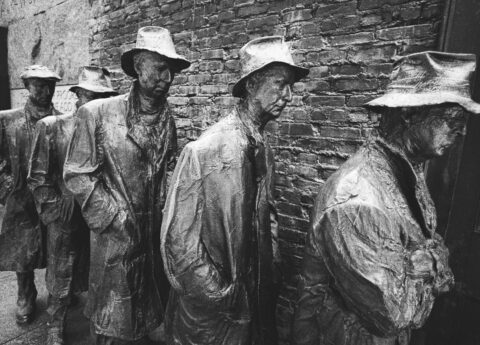