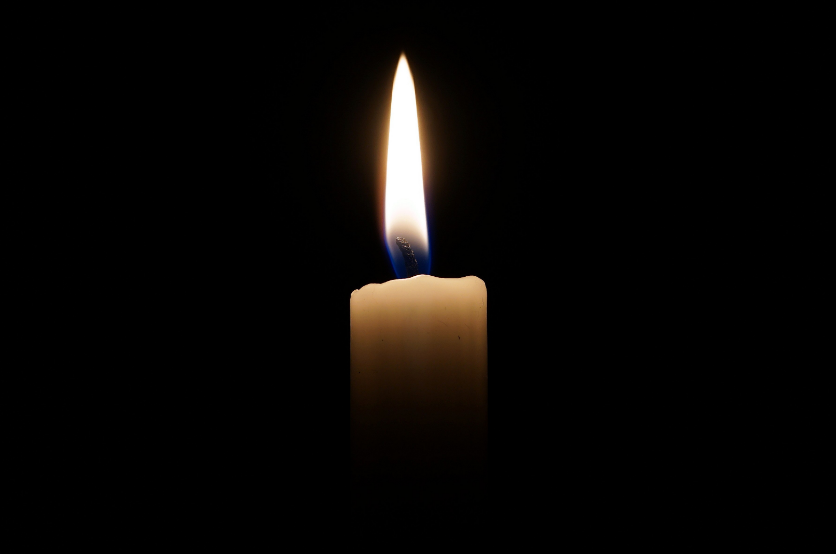 Eight people died in the Mayfield Consumer Products candle factory when it was hit by a massive tornado last Friday night, and there were serious injuries among the 102 other workers there. The outpouring of generosity across Kentucky to those harmed is admirable, and to do right by the victims and their families, we should also look closely at the troubling conditions those workers and many others face on the job.

As the tornadoes approached, some employees allege they were threatened with firing or penalties if they left work early that night, as reported by NBC News, The Courier-Journal and CNN. Many are raising questions about how prepared the facility was, and whether the company should have proactively sent the workers home given warnings. The state has announced an investigation, and employees have filed a lawsuit.

Regardless of what’s concluded about the choices the company made that night, it’s clear that the workers were faced with impossible options due to sheer financial necessity.

The Courier-Journal told stories of workers like Scott Johnson, who had been living in his car and was “down to less than $50;” Crystal Thiel, who worried about losing “a few extra dollars an hour” in bonus pay; and Sarah and Jacob Atkins, who considered not going to work but were saving for a home to regain custody of their kids from foster care.

Those strains are inevitable in low-wage jobs like those at the candle factory, where the starting pay is just $8 an hour. Financial security is a form of freedom, and those workers lacked it.

In addition, all workers toil in settings where occupational safety and health laws are inadequate. As the Economic Policy Institute shows, workers do not have a meaningful right to turn down dangerous assignments or protect themselves from hazards due to power imbalances in the workplace. The Occupational Safety and Health Administration (OSHA) lacks the resources and authority to properly enforce laws and promulgate sufficient standards. Even with those constraints, there was a troubling history at Mayfield Consumer Products with 12 health and safety violations issued just in 2019.

Avoiding injury and illness on the job is also a challenge because so many workplaces, like the Mayfield candle factory, lack a union that can be a collective voice with management. Major weaknesses in federal labor law and the passage of state right-to-work policies make forming unions very difficult.

Also present at the factory that night were seven workers who were incarcerated in the Graves County Jail, along with a deputy jailer who was killed by the tornado. We published a recent report showing how financial incentives for local governments are a major factor driving continued mass incarceration in Kentucky and the overcrowding of local jails. Those incentives are extended further when jails lease people to work in businesses like Mayfield Consumer Products.

First, a portion of the workers’ wages goes back to the jail itself. Second, jail work release programs without efforts to reduce the overall incarcerated population risk fueling ongoing demand for these captive workers. Companies can save money with a workforce that is cheap and lacks basic rights and benefits.

Racial inequities are a consistent theme in who bears the brunt of low-wage, dangerous jobs. Many of the workers at the candle factory were people of color including approximately 100 Spanish-speaking immigrants out of the 600 workers employed. This year Mayfield Consumer Products battled a civil rights lawsuit filed by employee Armando Rivera Hernandez regarding disparaging remarks allegedly made about the workers in a text message.

When tragedies like the western Kentucky tornadoes strike, many are too easy to attribute them to an “act of God” that no one could prevent. But in truth, people’s vulnerability when the tornadoes tore their path that night was closely related to how much power they have in society.

In the short-term, the candle factory workers and their families deserve a careful and fair investigation into what happened, and for justice to be served. And to limit harms the next time a tornado, flood, fire or other disastrous force rips through our communities — events that will happen with increasing frequency — we need policies that better prioritize life itself.