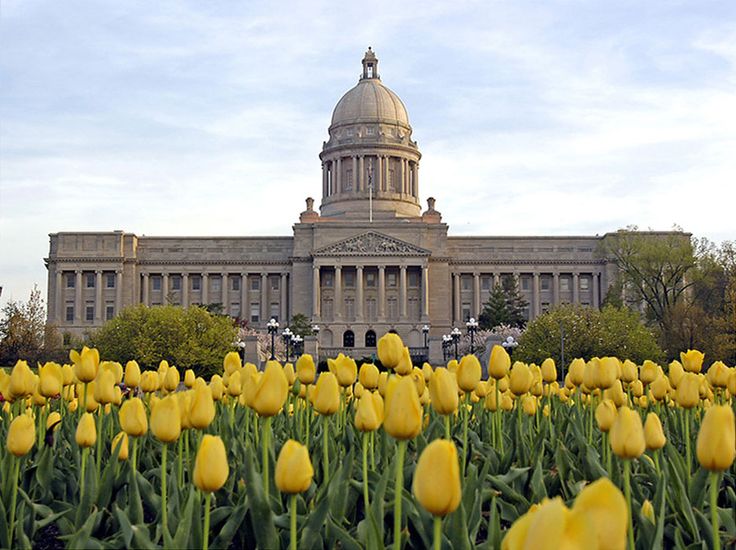 Everyone in the commonwealth relies on services provided by the state government, and the workers providing them are our friends, neighbors and family. They help children in crisis, defend those who cannot afford an attorney, keep our water and air clean and provide other critical public services that build a stronger commonwealth for all of us.

But the state has not reciprocated, chronically underpaying them, leading to a mass exodus of public servants, and a crisis for the services they provide.

Well over a decade of stagnant wages, slashed retirement benefits and overwhelming workloads have driven thousands of state workers away from the vital roles they serve and made life harder on those who remain. As a result of those changes and severe budget cuts that eliminated many positions, the state has shed nearly 15,000 jobs in the past three decades—dropping from 43,000 to just over 28,000—even as the state’s population has grown by more than 800,000. Today’s tight labor market has made it even easier to find better paying jobs elsewhere, leading to a crisis-level shortage of workers in state government.

Fewer employees also means more work for those who remain on the state’s payroll, leading to burnout and a swell of retirements and resignations, further depleting the workforce—a vicious cycle that will only worsen until significant and sustained investments are made in the people who are the backbone of public services in state government.

Lawmakers began to address this ongoing problem earlier this year, approving 8% across-the-board raises for state employees, along with targeted additional raises for some positions, including social workers and public defenders. The General Assembly also required the Personnel Cabinet to provide a report examining the classification and compensation system and making recommendations to address state worker shortage. That report arrived last week with a predictable recommendation to stop the bleeding: increase compensation.

The Cabinet recommended adjusting the state’s salary schedule, which hasn’t been meaningfully updated since 2007, along with providing a 6% salary increase for fiscal year 2024, and granting annual cost-of-living increases, among other recommendations.

Adjustments to state worker salaries are especially necessary in light of the General Assembly’s decision to end a once robust state pension. For decades prior to 2014, state retirement benefits were a valuable recruitment tool that offset lower salaries. Not only were the pensions far better than those offered by the private sector, accessing them required continued employment with state government, increasing retention.

But in 2014, the General Assembly did away with a traditional defined benefit pension plan and threw retirement security for Kentucky state workers out the window. The current plan is riskier and far less generous for workers, eliminating one of the key incentives for Kentuckians to start working for state government and to stay there.

That was a monumental mistake, but there are ways we can move forward to attract and retain a talented public workforce. Kentucky can continue to give targeted raises for certain positions that face severe shortages (for both new and existing employees), as the legislature did earlier this year for social workers and public defenders. The state should also lead the way in Kentucky by increasing the minimum wage for all public employees to at least $15 an hour so that no state workers are forced to rely on public assistance to make ends meet. Currently, more than 1,500 of them do.

Last week, the state announced that the General Fund ended the fiscal year with $945 million more than projected. The General Assembly may give this surplus away and more, under last year’s House Bill 8, in tax breaks largely benefiting the wealthy. Instead, it should go to better uses, such as investing in our communities, and ensuring that state government employees can thrive as they serve all of us who rely on them in ways big and small.

This column appeared in the Northern Kentucky Tribune on July 25, The State Journal on July 27, and The Trimble Banner on July 28.