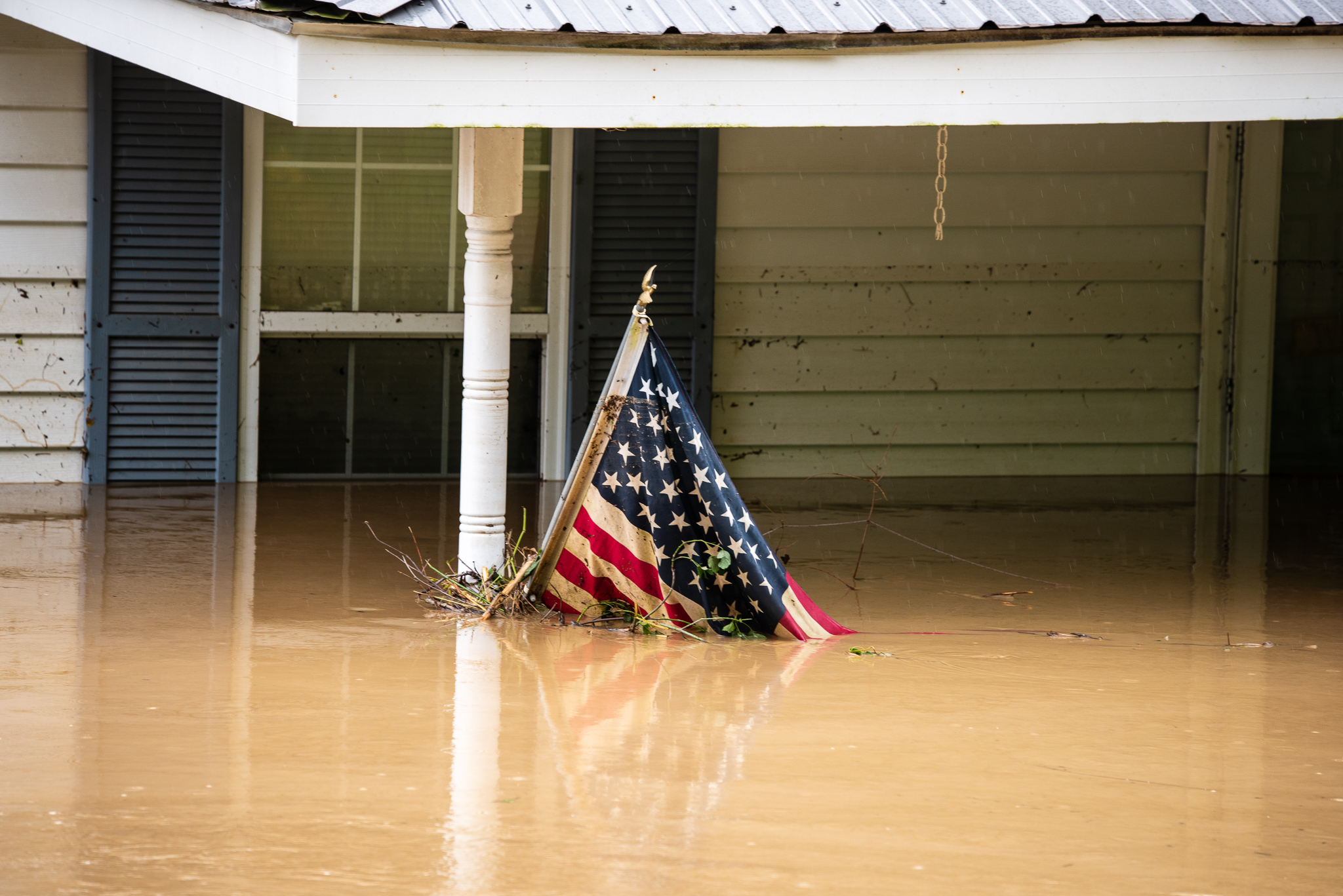 A relief package introduced in the special legislative session includes over $200 million to help with emergency costs for local governments, schools, utilities, infrastructure and other needs in the wake of the devastating floods that hit eastern Kentucky last month. However, those funds only provide a start for what’s needed given the widespread damage in affected counties and the depth of challenges the region faces. Notably missing from this legislation are any funds dedicated to the enormous housing challenges facing thousands of eastern Kentuckians. Whether during the special session or in next year’s regular session, the legislature will need to do much more.

Package provides funds for schools, local governments and more, but amounts are only for initial support

The proposed legislation includes $212.6 million in aid to the flooded counties. These monies can be used in the declared disaster area to support local governments, utilities, state agencies and school districts with disaster-related needs. Monies can go to replacing or renovating damaged buildings; reimbursing for services, personnel and equipment provided during the response and recovery; supporting local planning efforts for rebuilding and recovery; and providing aid to schools facing a default in bond payments or that need help with building and tangible property replacement needs. The legislation specifically notes that financial support will not cover any new construction inside the 100-year floodplain area, what FEMA describes as a “Special Flood Hazard Area” (though flooding this time went far beyond that zone).

The package also gives school districts in the affected counties greater flexibility in operations resulting from destroyed and damaged buildings related to number of school days and remote instruction, and limits them from being penalized in their state funding as a result.

In addition, the legislation makes changes to the western Kentucky tornado relief fund. Affected western Kentucky cities, counties and school districts will receive monies to help with local revenue reductions associated with lost economic activity and lower property values as a result of the storms. While those costs will be fully covered in the current fiscal year, only two-thirds of the lost revenue will be paid by the state next year and only one-third in the year thereafter. Notably, this aid is not being made available in this legislation for eastern Kentucky counties. Additionally, it extends the end date under which funds in the western Kentucky tornado relief fund can be used from June 30, 2023 to June 30, 2026.

A major shortcoming in the current version of the legislation is that it includes no money for the enormous long-term housing issues. Governor Beshear stated in a news conference that there was an agreement to consider funding for the Affordable Housing Trust Fund later in the regular session since it could not be spent immediately.

Housing is an especially critical need because homeowners’ insurance does not cover flood-related losses, flood insurance was rare due in part to outdated maps and a broken federal program, and other FEMA assistance is too small. In addition, the flooding has made re-housing owners and renters more challenging by reducing housing supply and reshaping expectations about suitable space on which to build.

Thus far, over 5,700 individuals or households have been certified by FEMA for damage or destruction from the flood, making the need enormous moving forward. As the Breathitt County Judge-Executive told the Lexington Herald-Leader, “It’s gonna have to be housing, housing, housing.” Lawmakers in that article pointed to several ideas including additional individual aid for those ineligible for flood insurance and help to build flood-resilient housing. In the short-term, temporary housing is a desperate and immediate issue. It is notable that the western Kentucky tornado relief package did at least include $15 million for temporary FEMA-eligible housing units. And the housing need in eastern Kentucky is even bigger, more severe and more complex.

Also missing from this plan are measures to address the need for greater flood resilience — including more planning and mitigation measures to limit the harms from future flooding. Kentucky lags behind other states in lacking an Office for Resilience and a dedicated fund for flood mitigation investments.

Given the scale of the destruction in eastern Kentucky and the challenges associated with rebuilding, this legislation can only be the first step. The General Assembly will need to devote substantially more dollars to housing, infrastructure and other public needs for the region to have a shot at meaningful recovery. The state has $2.7 billion in its rainy day fund that can be tapped to begin this process now and in the regular session, with the understanding that sustained investment over many years will be needed to address the damage and mitigate future harm.