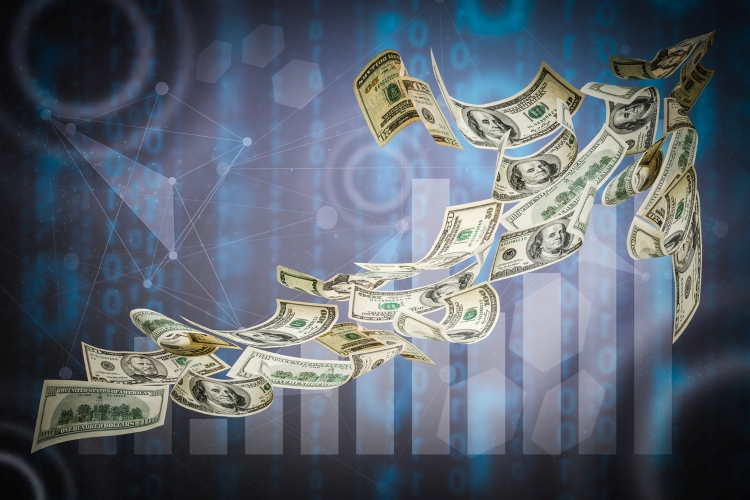 As the economy is beginning to recover, we’re hearing the return of old, discredited claims that people just aren’t willing to work.

Pay attention and you’ll notice that such complaints are loudest from companies that offer below-living wages, inadequate benefits and poor workplace flexibility. Yet such employers want highly qualified, eager applicants to line up for their jobs.

As the economist Heidi Shierholz notes, employers saying, “I can’t find the workers I need,” should add the phrase, “at the wages I want to pay.”

The fact is many employers have gotten used to an economy over the last few decades where workers lack the power to bargain for better wages and working conditions. That’s happened because of long periods of too few jobs following recessions, a decline in labor unions and a failure to increase the minimum wage — which in our state has been stuck at $7.25 for over a decade.

While there are many businesses that do provide good jobs, low-quality jobs are also widespread throughout the economy. Here in Kentucky, nearly 40% of employment pays less than $15 an hour. Almost half of jobs don’t provide health insurance, 70% don’t include retirement benefits and 38% have no paid sick days. And that’s at the same time executive pay has soared and corporate profits are strong.

Most current complaints about workers are coming from the restaurant industry, in which pay is often especially low. Wages for tipped workers can be as little as $2.13 an hour in Kentucky (a minimum wage that hasn’t budged since 1991), and tips are way down in the pandemic. Restaurants also have the highest rates of wage theft and on-the-job harassment of any industry.

Yet what are low-paying restaurants doing to attract workers? A Kentucky business lobby group recently stated that the “desperation” of these employers has forced one restaurant to, um, give a free meal coupon to people filling out an application.

If the real problem was a shortage of workers, those businesses that really need them would do more than offer a free chicken sandwich — they would raise wages. That’s just the way markets work. But as Federal Reserve Chair Jerome Powell said recently of the economy as a whole, “We don’t see wages moving up yet.” You’d also see businesses ramp up the hours of existing employees, and the data shows that’s not happening broadly either.

Those wanting to keep wages low and politicians stoking resentment about low-wage workers are misleadingly turning their ire to public benefit programs as the cause of unsuccessful hiring efforts. But rigorous academic research on expanded unemployment benefits — a lifeline to workers and the economy as a whole during the COVID-19 recession — found little to no impact on the labor market of the extra $600 a week in unemployment benefits that ended in 2020, which has now been cut in half to just $300. Benefits twice as large as those in place today were not found to be a meaningful barrier to employment.

Other wealthy countries have much more generous public benefits than the United States and maintain higher rates of workforce participation than we do. In part, that’s because those expanded benefits remove barriers workers face such as the difficulty of finding affordable child care.

As the economy continues to improve thanks to vaccinations and the impact of federal stimulus legislation, we will eventually see wages begin to rise. And that will be something to celebrate, not fear, for a Kentucky workforce whose paychecks have been stagnant for most of the last few decades. It will mean more families are able to make ends meet, and businesses will benefit from lower turnover and more satisfied employees.

That’s what the responsible, high-road employers in Kentucky already know. They provide good wages, benefits and working conditions now and have no trouble attracting workers.

Let’s not let others off the hook by buying these false narratives and allowing attacks on safety net policies that have proven so essential in this crisis.

This column ran in the Northern Kentucky Tribune and the Herald-Leader on May 11, 2021.

Honor Labor Day by Supporting Workers as if They Are Essential