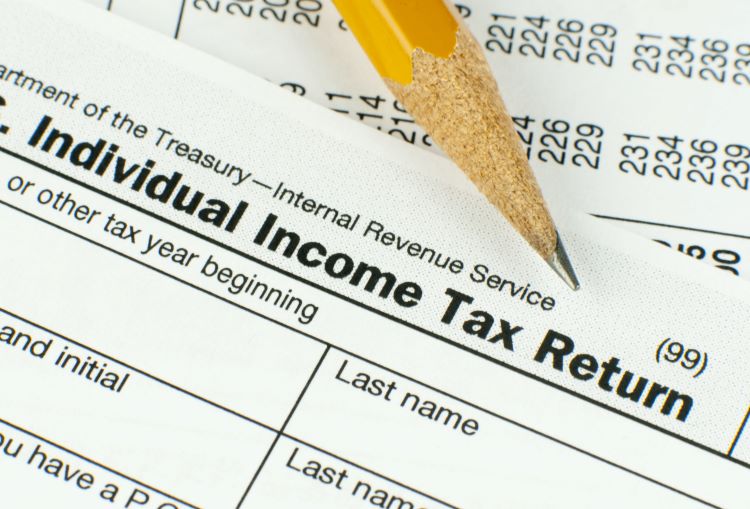 House Bill 372 was amended on the last day of the legislative session before the veto period to add an expensive tax break for people who live in Kentucky and work from home for an out-of-state employer. The bill will cost an enormous amount of money, will largely subsidize people for what they are doing already, and will provide the most benefits to high-income workers who least need a tax cut.

The bill would provide an income tax credit of up to $5,000 in year 1 decreasing by $1,000 per year over 5 years for people who work at home for an out-of-state company, for a total of $15,000. In addition, those who qualify could receive a credit against their income tax equal to their state property tax if they purchase a home for the first time.

There is no requirement in the bill that people who receive the credit are those who newly move to Kentucky. We know from research that tax enticements have little to no impact on where people choose to live; other factors including amenities, quality of life, proximity to family, employment opportunities and weather are far more important. Thus the overwhelming beneficiaries of this tax break would be people who already live in Kentucky. We also know that many people are already working at home because of the pandemic, and many are likely to continue to doing so after the pandemic.

Tax break will be enormously expensive

Legislative staff could not estimate the cost of the bill, but we know it will be enormous. An estimated 124,000 Kentucky workers already commute out of state according to Census data. As a state with much of its population living on its borders, a tremendous number of Kentuckians will potentially qualify for this tax break simply by working at their existing jobs from home.

There are no minimum hours a week of remote work to qualify for the credit, nor a requirement that the credit offset the income tax from the remote job. It even creates a perverse incentive for in-state companies to move across the border, such as from northern Kentucky to Cincinnati, in order to increase their employees’ tax benefits. And at a rich tax credit of over $5,000 per person, the cost will be easily very large.

In addition, Kentucky will likely have to repay an amount equal to the cost of the tax break to the federal government from the amounts Kentucky receives in aid under the American Rescue Plan Act (ARPA). That’s because ARPA prohibits state governments from using the federal relief to fund tax cuts, resulting in the cost of HB 372 doubling.

Because the tax break is designed as an income tax credit, it will not be available to people below the poverty line and will be largest for those who make more than $100,000 a year (the only people who make enough to qualify for the full $5,000 credit). The portion of the income tax credit refunding the property tax will be worth the most for those with the biggest and most valuable houses, and is totally unavailable for people who rent.

This tax break will also only go to professionals whose jobs allow them to work at home. Essential workers including nurses and home care workers, retail and restaurant workers, and Kentuckians in other low-wage service jobs will be ineligible for the tax break. That latter group is disproportionately made up of workers of color and women.

Kentucky cannot afford to provide this expensive tax windfall to those who do not need it for doing what they are doing already. It will drain resources from our schools, health, infrastructure and other quality of life investments that can make Kentucky a good place to live for everyone — including remote workers.