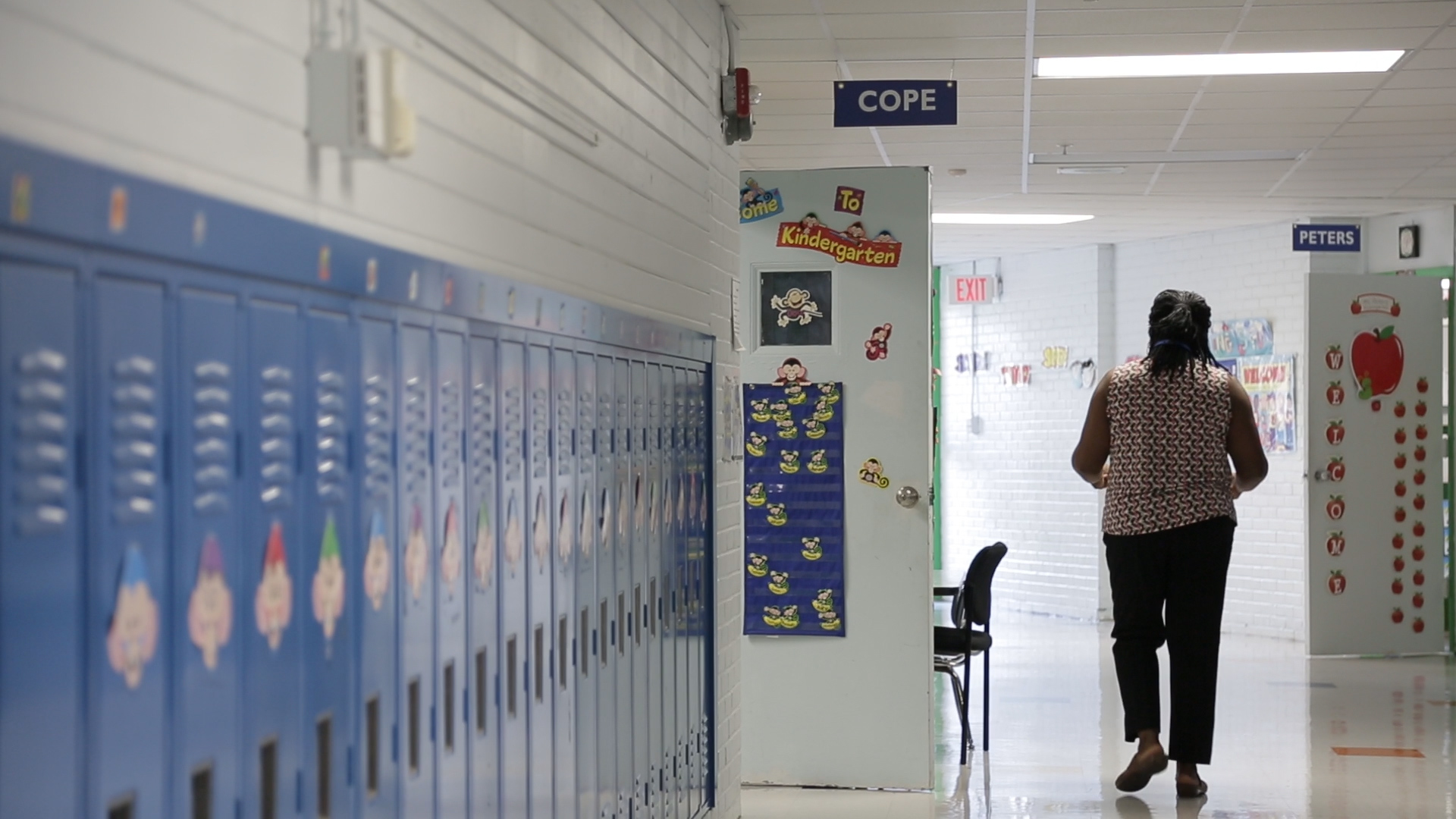 Stagnant salaries are contributing to a growing teacher shortage in Kentucky and across the nation, as the school year begins in many areas of the state. An inadequate number of teachers is bad for students, teachers and the public education system as a whole, which is why every teacher in Kentucky needed a significant raise this year. But for most of them, if they received a raise at all, the salary increase was modest. This is because the legislature did not specifically designate state funding for this purpose, or provide a large enough increase in the state portion of SEEK funding (Support Education Excellence in Kentucky, the formula through which core funding for schools is distributed) to allow districts to offer raises comparable to those provided to state employees.

Insufficient state government employee salaries, and the hiring and retention issues created because of this, were a pivotal part of state budget discussions during the 2022 Kentucky General Assembly. The result was an across-the-board raise of 8% for fiscal year 2022-2023, with greater amounts for some employees where shortages have occurred or hiring has been particularly difficult, and another $200 million reserved for additional state employee raises in the 2023-2024 fiscal year dependent upon action in the next legislative session. Raises for teachers and other school employees, however, were not mandated or specifically funded in the state budget. Instead, it was up to local districts to stretch state and local dollars to cover often competing needs, and new information shows that as a result, school employee salary increases were relatively modest, and were nonexistent in 5.8% of districts – despite historically high levels of inflation.

Teacher salaries in Kentucky have fallen over the years

Like state employees, teachers have not received a meaningful raise funded by the state since 2008, and because of this the average inflation-adjusted salary for classroom teachers fell $4,824, or 8.1%, between 2008 and 2022. Looking at the district level, with one exception (Fayette County) teachers have seen a pay cut on average in every district – ranging from -25.9% in Russellville Independent to -4.5% in Franklin County since 2008.

Teacher pay in Kentucky is funded through a combination of state and local revenues, but there is a large and growing gap in the resources available to districts in wealthy and poor areas, particularly as the legislature has chosen to let state funding decline in inflation-adjusted terms since 2008. Because of this gap, the modest increase in the state portion of education funding this year through SEEK was not enough for every district to provide teachers a raise, let alone a cost-of-living adjustment to compensate for inflation, which was an annualized 8.5% in July.

Low teacher pay can drive teachers from the profession and prevent students from pursuing a career in the classroom, further exacerbating the shortage.

While school employee raises were local level decisions, they were driven by the funds those districts have available. The 2022 General Assembly increased K-12 education funding very modestly over the next two years despite school districts experiencing mounting financial pressures from years of inadequate funding. This combination of growing needs and inadequate funding results in significant financial inequities between poorer and wealthier districts. Our own survey of school districts from 2018 showed how the strain put on districts’ local sources of revenue, resulting from inadequate state funding, inevitably lead to difficult decisions and unmet needs that affect kids and classrooms, including reduced course offerings, school-based services and instructional days.

While many local school districts prioritized investment in much-needed raises, they were constrained by available resources and competing demands. In the end, these raises were relatively modest, especially compared to across-the-board state government worker salary increases in the state budget.

The Kentucky School Boards Association surveyed school districts about raises (excluding any one-time stipends) for teachers and other school staff for the 2022-2023 school year and found:

Meanwhile, 57.9% of districts are providing raises that are not across the board – for instance, by providing additional raises for targeted groups of employees. There are a wide range of often complex raises in this category. However, it is notable that the only teacher raises comparable to the 8% raise for state employees (other than Fulton Independent, mentioned previously for its 8% across-the-board raise) were in Harrison County Schools, where the average certified staff raise was 8.5%, and in Breckinridge County Schools, where the certified salary schedule was adjusted for increases between 4% and 10% (an average of 6%) depending on years of service. The vast majority of certified staff positions are teachers; these positions require a certification such as a teacher certification.

There are more examples of districts raising pay at higher levels for classified staff, a category that includes a range of positions including classroom assistants, finance and payroll, cafeteria workers, bus drivers and administrative staff. In many cases these positions have low wages (i.e., close to the minimum wage) and some of the jobs have experienced staff shortages as well. At least 2 districts (in addition to Fulton Independent, mentioned previously) are increasing salaries for all classified staff at or above 8% for the 2022-2023 school year, with classified staff at Laurel County receiving a 9% raise and at Corbin Independent classified employees receiving an approximate 8% raise. An additional 9 districts are providing raises at or above 8% for some classified staff, depending on their current pay or job classification.

Adequate compensation that provides enough to meet the needs of the families of teachers and other critical school employees, and that also recognizes the crucial role they play in the commonwealth, should be a top priority for the General Assembly. But in order for teachers and other school staff across the state to receive needed raises, significant additional state resources must be devoted to this critical investment in educating and supporting Kentucky kids. Simply providing a modest increase to state SEEK funding for schools, without addressing the historic funding inequities among districts that has occurred over time due to inadequate state funding, won’t provide what districts need to give significant raises. The inability of most school districts to even come close to offering the large but still insufficient across-the-board raises received by state government employees clearly demonstrates that this is true, and that much more is needed. 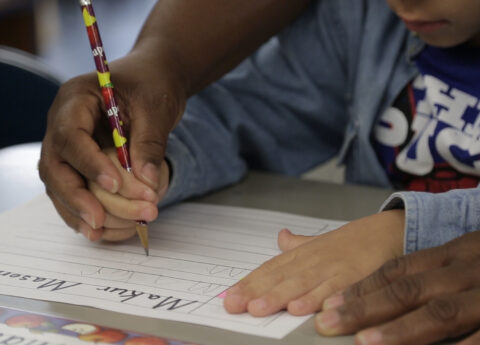