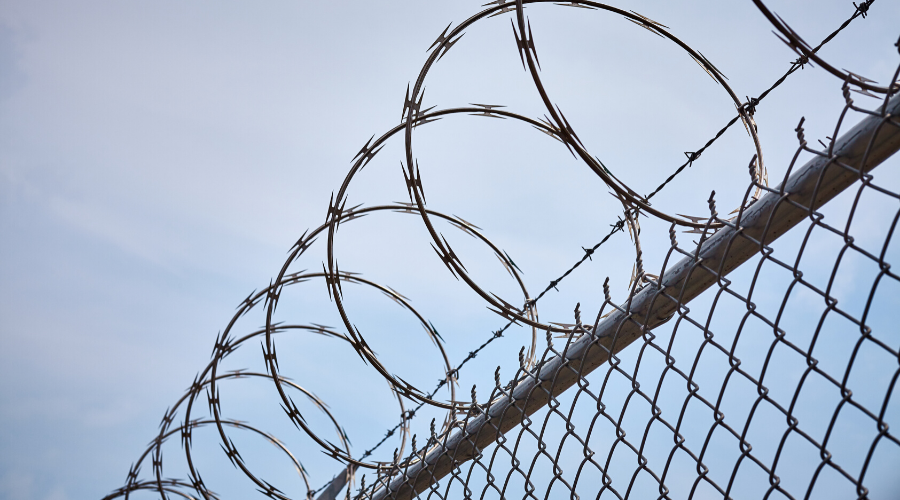 Today the Senate Judiciary committee will hear a House-passed bill that would reduce incarceration – especially important as the COVID-19 pandemic threatens to make Kentucky’s current jail overcrowding even more harmful. House Bill 424 (HB 424), sponsored by Representative Massey, would increase the threshold at which stealing something of value becomes a felony from the current level of $500 to $1,000 – a change that could significantly reduce the number of people held in our overcrowded county jails and the corresponding costs to individuals, their families, and our correctional system.

Kentucky’s current felony theft threshold level has not been adjusted to account for inflation, and is currently lower than the threshold in most states, resulting in more individuals being held in Kentucky jails and higher costs for the state and for counties.

Raising the threshold would result in fewer people being detained, shorter stays in jail, and over time could help to slow growth in incarceration in Kentucky. In the context of the COVID-19 pandemic, it is extremely important to stem the tide of incarceration and prevent similar public health emergencies in the future because people who are jailed in overcrowded facilities are unable to follow guidelines related to separation and hygiene.

Under current law, if an individual steals an item valued at $500 (roughly the cost of a cell phone) they can be charged with a Class D felony, which carries a potential sentence of 1 to 5 years, to be served in a local jail. Theft in an amount below $500 is a misdemeanor, which carries a potential sentence of up to a year in jail. HB 424 proposes to make theft under $1,000 a misdemeanor. The bill also provides that if a person is convicted of stealing items valued at between $501 and $999 on 3 different occasions within a 5-year period, the 3rd offense would be a Class D felony rather than a misdemeanor.

HB 424 would also increase the threshold for several fraud-related crimes, some of which currently have amounts as low as $100 for the offense to be a felony, to $1,000 with the same exception described above for 3 offenses within a 5-year period.

How Kentucky compares to other states

Positive impacts for individuals, families, counties and the state

There are numerous positive impacts that would result from HB 424 being passed:

Increasing the felony threshold with HB 424 is a commonsense change that would move us one step closer to having a justice system that is fairer while providing some relief for our overcrowded jails.