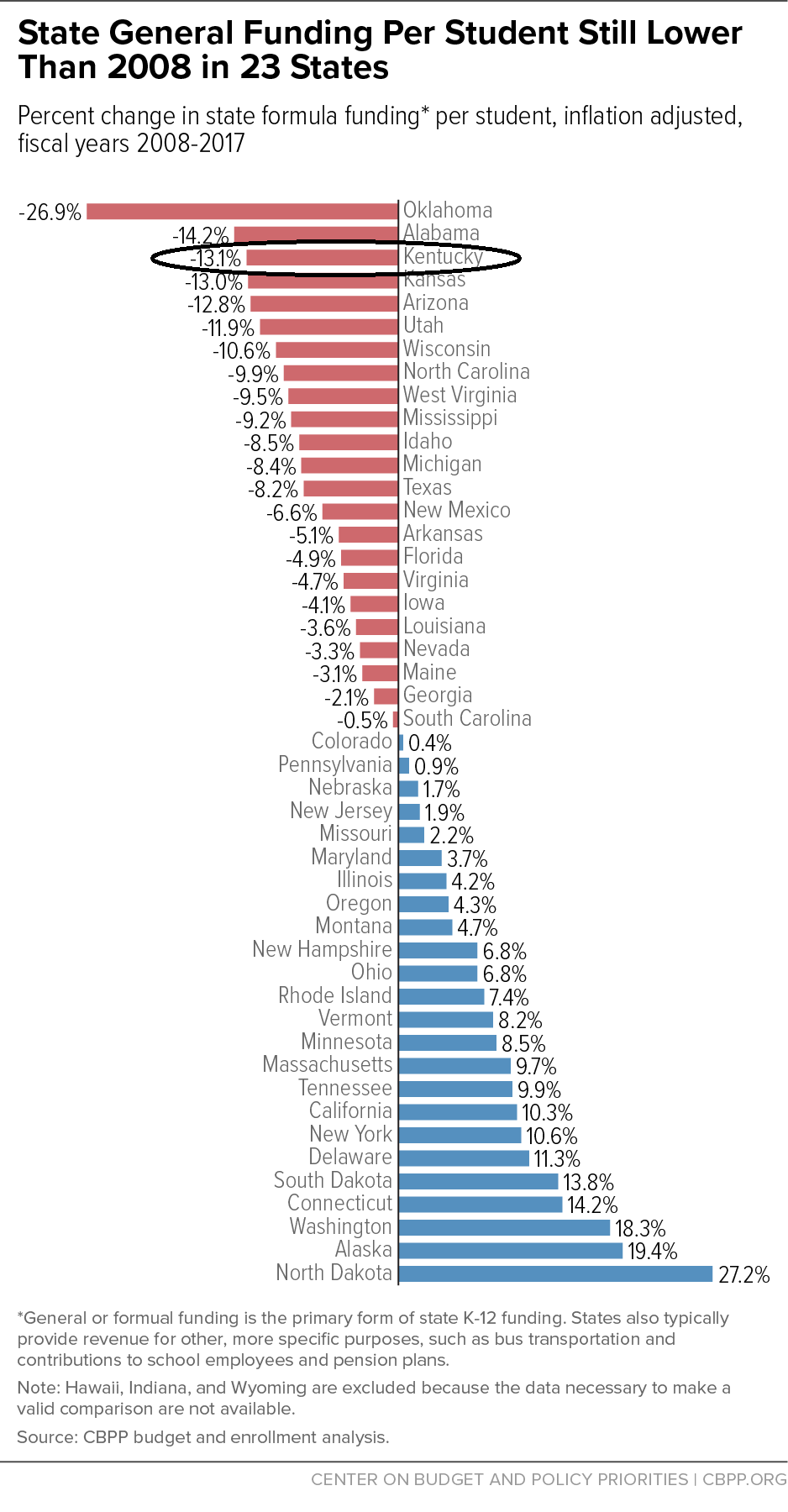 An amended version of House Bill 520 passed the Senate Education committee this morning and is now heading to the Senate floor. The changes made to the bill were relatively minor and the concerns we expressed previously still apply.

The changes made to the version of HB 520 that passed the Senate include clarification around definitions (for instance, which mayors can be authorizers); when a traditional public school can convert to a charter; teacher qualifications; and the lottery process that occurs when more students are interested in attending a charter than the school can serve.

However, the big funding and accountability concerns we raised previously still apply to the somewhat revised version of the bill:

Our state needs greater investment in our existing public schools — not a new policy that diverts scarce resources away from them with a lack of evidence for better overall performance. Despite some claims to the contrary, per-student funding for K-12 education has declined considerably in recent years. 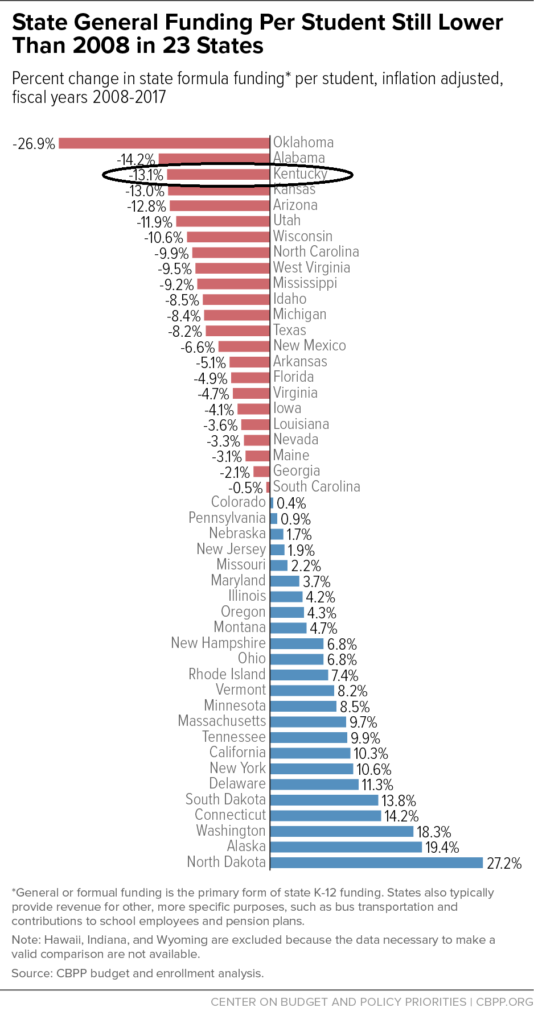