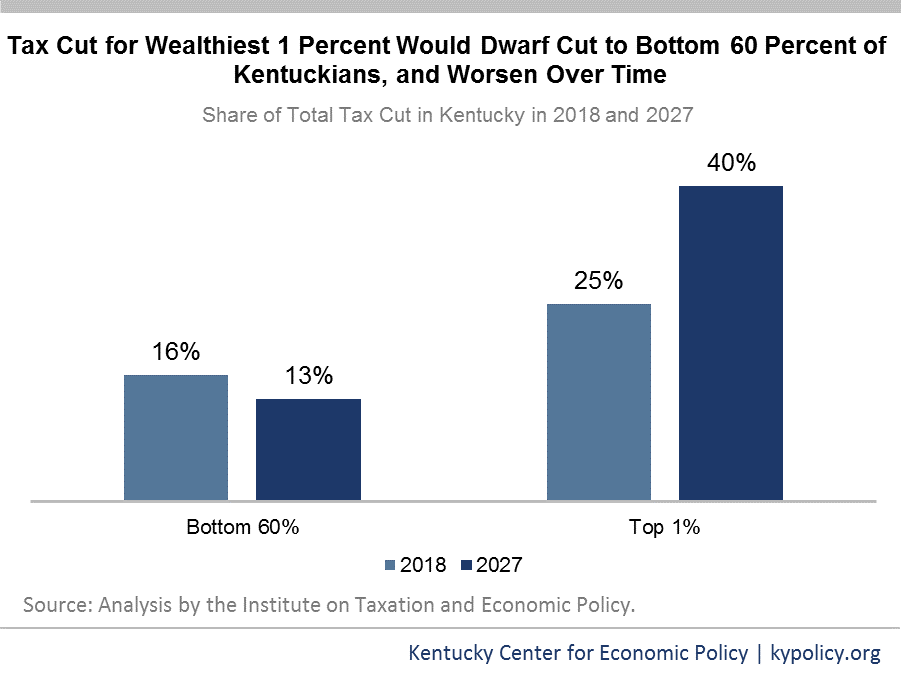 The vast majority of Kentuckians would be worse off under recent federal tax cut proposals. Far from benefiting the average Kentuckian, the plans would put fiscal pressure on already strained public programs and leave behind nearly 40 percent of children in working families from the Child Tax Credit expansion. Its tax cuts are focused on the very wealthiest, with the top 1 percent in Kentucky bringing in 40 percent of the value of the tax cuts by 2027, even while taxes would go up for more than 1 in 5 middle- to upper-middle income Kentuckians. 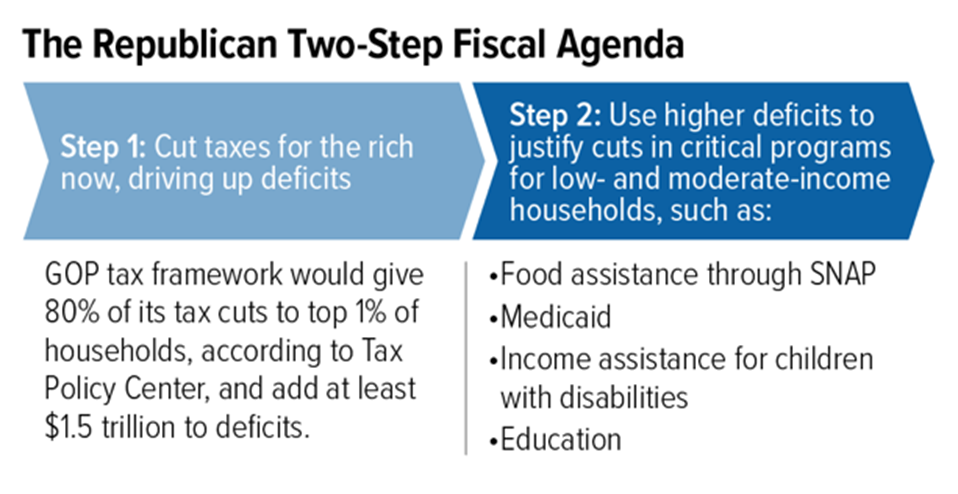 To see how critical investments help Kentuckians in your Congressional District, and the how the federal tax proposals jeopardize them, select your district below: