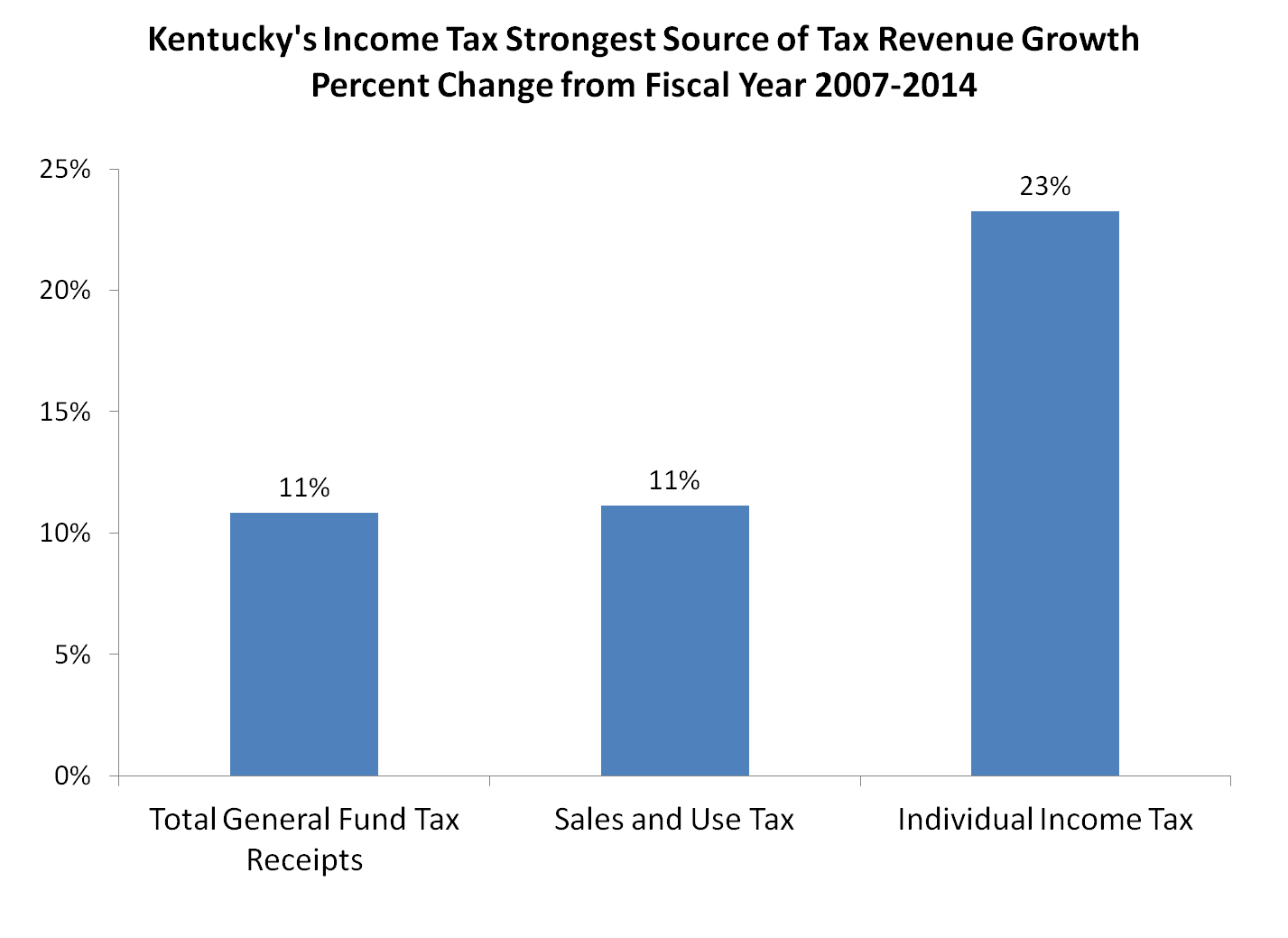 A $90 million revenue shortfall for FY 2014 adds to Kentucky’s challenge as the state moves forward into the new two-year budget. It’s important that the right conclusions about tax reform be drawn from the shortfall, and not wrong-headed proposals to further cut the individual income tax and add to Kentucky’s revenue challenge.

State Budget Director Jane Driskell has confirmed that a big contributor to Kentucky’s 2014 revenue shortfall is the “April surprise” we described in a recent blog: in December 2012, many wealthy individuals in Kentucky and other states were incentivized to realize income from capital gains before Bush tax cuts expired in 2013, leading to inflated state income tax receipts in budget year 2013. But those gains were temporary and came at the cost of states’ income tax revenue in 2014.

While Kentucky officials accounted somewhat for the April surprise in their revenue projections, they still overestimated individual income tax gains: the revenue forecast predicted 2.4 percent growth in 2014, yet individual income taxes grew only 0.7 percent or $26.3 million. 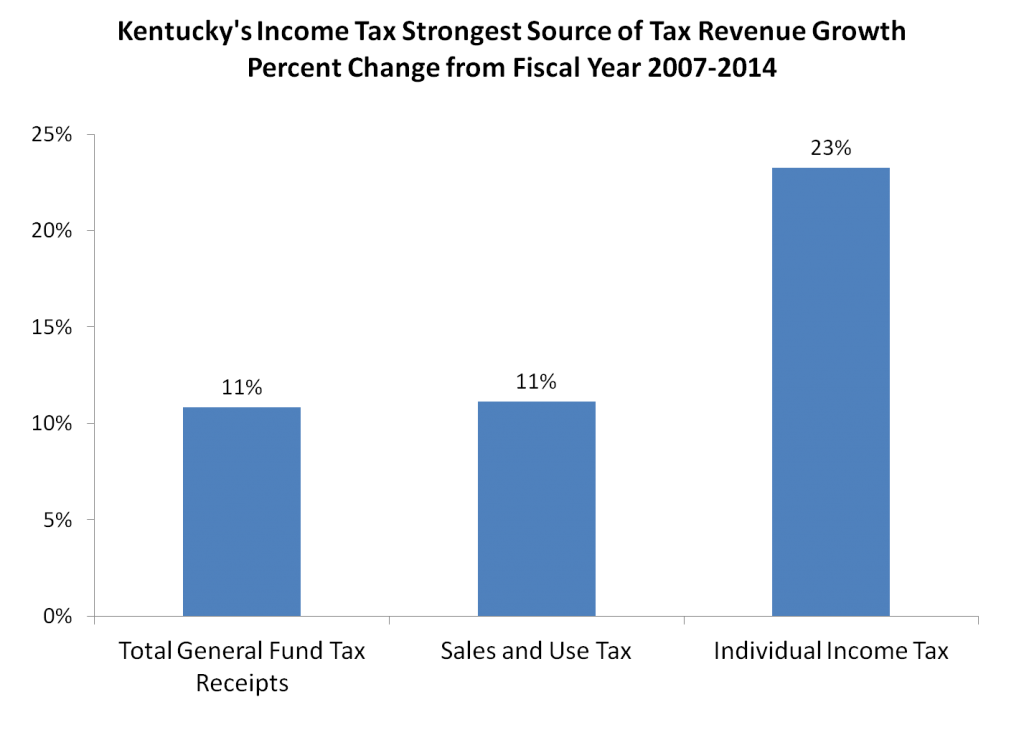 What the longer-term trend in revenue growth continues to show is that “the tax code in Kentucky needs to be more elastic,” as Driskell put it. Along with protecting and strengthening the income tax, comprehensive tax reform should close loopholes in other revenue streams so that our taxes can better keep up with economic growth. Without reform, the General Fund will continue shrinking relative to the economy and Kentucky will keep losing ground on important investments in P-12 education, higher ed, public safety and other areas.