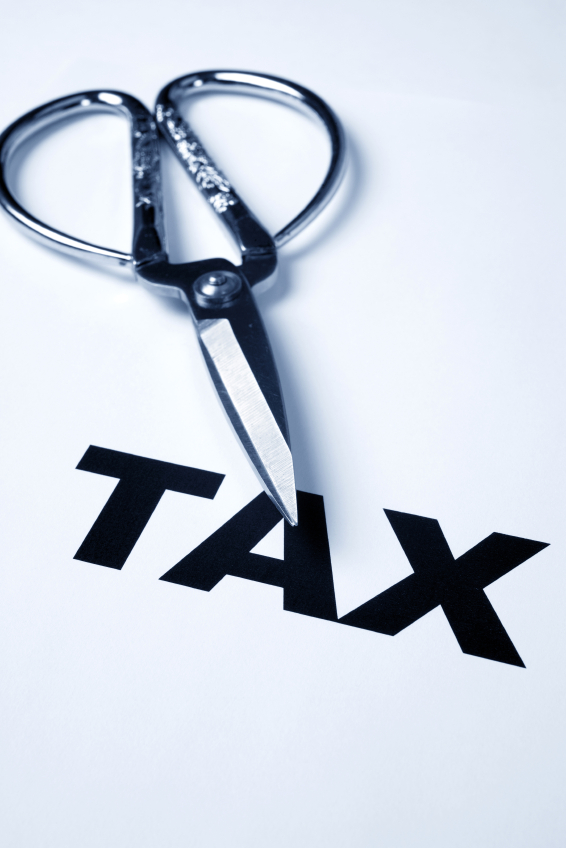 The General Assembly inserted some last minute tax breaks benefiting powerful interests into House Bill 445—the revenue bill that accompanied the new budget—before passing the bill and adjourning for the veto period. Those new tax breaks were never part of House Bill 445 in its previous versions, and will cost the state a reported $29 million annually in future budgets.

As in some of the earlier versions of House Bill 445, the version that passed did include some positive changes. One measure updates the state’s relationship to the federal income tax code to 2013; currently the state income tax is tied to the code as it existed in 2006. That update makes preparing state income tax returns less complex. Also, the update was done in a way that prevents an income tax cut to wealthy individuals that would otherwise occur because of Congress’ weakening of the limit on itemized deductions a couple of years ago.

The final bill also clarifies that the state can collect taxes on instant racing and that taxes collected the last few years are legal, although it sets a lower tax rate on instant racing than the House had proposed meaning no net new revenue gain. HB 445 also creates a tax on advanced deposit wagering, extends the waste tire fee that would have otherwise expired and allows the lottery to advertise that (most of) its net revenues go to college scholarships.

Offsetting these positive measures, however, six new, costly tax breaks were inserted into the bill while it was in conference committee. There is no legislative fiscal note detailing the bill’s total impact on revenues. But according to unofficial reports, the bill will cost $10 million this biennium and at least $29 million a year upon full implementation.

The new tax cuts and credits were as follows:

This measure provides an income tax to distillers for the amount they pay in property taxes on bourbon that is aging in barrels. The amount of the credit begins at 20 percent of property taxes paid and increases to 100 percent in 2019. The bill says the savings from the credit must be used for “capital improvements,” but simply buying barrels and pallets are among the acceptable expenses—in other words, the requirement doesn’t guarantee investments that will create jobs or strengthen the industry. This credit will cost $13.3 million a year once fully implemented according to an earlier state estimate.

Cut in the wholesale tax on beer and wine.

Currently, distributors pay a wholesale tax on the sale of alcohol of 11 percent, but this measure cuts it to 10 percent for sales of wine and beer. The cut is phased in over a period of years and goes fully in effect in 2018 at a loss of about $7 million to the state. Kentucky applied the sales tax on the retail sale of alcohol just five years ago to help address the state’s budget woes, and this measure reduces needed revenues.

Doubling of the New Markets Tax Credit cap from $5 million to $10 million.

In 2010 the state passed legislation creating a New Markets Tax Credit program that mirrors a federal program. It provides a tax credit of 39 percent for investments in entities that, in turn, loan or invest the funds in businesses in economically distressed areas. The program provides a tax credit to companies that make the investment. The program had a cap of $5 million a year, and this change doubles the cap to $10 million meaning a $5 million additional cost to the General Fund.

Deletion of the expiration date on the film tax credit program and removal of its cost cap.

The General Assembly created a film tax credit in 2009 to entice motion picture companies to produce films in the state. The tax credit had been capped most recently at $7.5 million a year and was set to expire in 2015. The House version of HB 445 proposed to extend the expiration date for two years and set a cap of $1 million a year. The final version that passed extends the program indefinitely and includes no cap. Film tax credits are notably problematic (costing more than they return to states) and Kentucky’s is especially aggressive since it is refundable—meaning that film companies gets cash back from the state if the credit is larger than their tax liability.

Creation of a historic preservation tax credit targeted to two developments in Louisville and Lexington.

A measure in HB 445 creates a new tax credit reportedly targeted to the Whiskey Row development in Louisville and the 21c Museum Hotels project in Lexington. The program provides a 20 percent credit on expenses up to $30 million (meaning a maximum credit of $6 million) for non-residential projects that are at least $15 million in size, are started by mid-2015 and are located in downtown Lexington or Louisville. The credits are both refundable and transferrable—meaning they can be sold to others or used regardless of tax liability.

HB 445 also creates an income tax credit for individuals who invest in high-tech businesses that have less than 100 employees and at least half of their assets, operations and employees in Kentucky. The credit is equal to 40 percent of the investment, and 50 percent if the company is in a distressed county. The cap on cost from the program is $3 million a year and $40 million for all years.

Also, the final version of the bill included two changes from the House version that will or could mean lost revenue. The House version froze the average wholesale price used to calculate the gas tax rate at the level it was at the end of 2013, preventing a cut in the gas tax from a drop in fuel prices. Removing that measure makes the gas tax 2.2 cents per gallon lower and means a loss of about $107 million to the Road Fund over the next two years. Also, it means the gas tax is vulnerable to further price decreases and more revenue losses.

Additionally, the final bill took out a measure included in the House version that clarified the legality of library districts’ past decisions on the local property taxes they collect. Controversy over a technical aspect of setting those property tax rates has led to litigation. Without the language clarifying the legality of decisions already made, libraries are at risk of having to refund millions of dollars collected over the past few decades if a court ruling is unfavorable.

The new tax breaks included in the final revenue bill are part of an ongoing pattern with the legislature. Nearly every time the General Assembly convenes, it passes several new tax breaks for particular industries or activities. Such breaks are typically put in the tax code and never revisited, evaluated or scaled back in any way, even while the state budget continues to be cut.

As a whole, tax breaks of this kind are gradually eroding the revenue Kentucky needs to sustain adequate investment in its schools, health and other areas that help people and businesses in the state thrive.