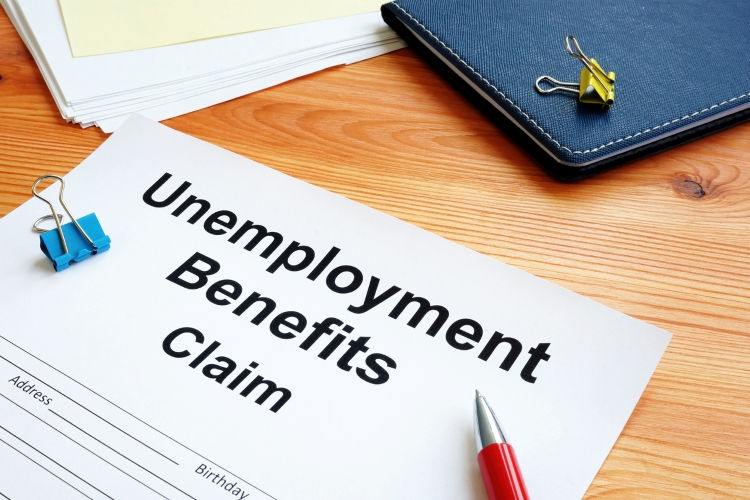 This year’s Labor Day, September 6, is the final day the federal government will provide three jobless benefit programs that have provided a necessary bridge for families and the economy during the COVID-19 pandemic and economic crisis. In Kentucky, September 4 will be the last day of those benefits, leaving approximately 35,000 Kentuckians without income from unemployment insurance (and another 13,000 with their benefits reduced) as the Delta variant of COVID-19 is surging through the commonwealth.

The pandemic is not over, and for Kentuckians hit hardest by layoffs, health crises, increased care responsibilities and other barriers to employment, the economic crisis is ongoing. Ample data suggests that the end of expanded unemployment benefits will increase these Kentuckians’ hardships and reduce spending that supports local economies and communities. Contrary to the false claims of opponents of expanded benefits, experts do not expect their expiration to result in a meaningful increase in employment.

The three federally funded benefits set to expire are:

The expansion of unemployment benefits has been an extraordinary public policy success in the federal and state response to pandemic-induced hardship. Along with stimulus checks and other aid, federal jobless benefits have reduced poverty in Kentucky by 68% this year. Spending from these benefits has kept businesses afloat, preventing further job loss and helping our economy begin to recover. The temporary improvements Congress made to the program — including expanding eligibility to self-employed and gig workers, increasing inadequate benefits amounts and providing additional weeks of benefits in recessions — should be included in permanent reforms that automatically apply in the future.

A total of 27 states nationwide voluntarily terminated some or all of these federal benefits in June and July. Despite claims by government officials and special interest groups at the time, cutting the benefits has not led to significant job growth in those states. In fact, early data suggests that the states that kept the unemployment benefits, including Kentucky, are seeing better job market performance than the states that ended the benefits early. We applaud Governor Andy Beshear for preserving these federal benefits in Kentucky over the summer despite political pressure to join the nearby states that were terminating them prematurely, and for reasons not grounded in evidence.

However, the federal expiration of the program now while the Delta variant is raging will push many families into hardship and take approximately $30 million a week in spending out of the struggling Kentucky economy. Workers are contracting COVID-19 in record numbers, facing quarantine requirements, juggling caretaking responsibilities as schools temporarily close, and having difficulty affording and finding child care and transportation, among other barriers to consistent employment. We need new efforts to help families facing crisis with the expiration of these benefits, including help avoiding eviction, support for basic needs like food and utilities and more. 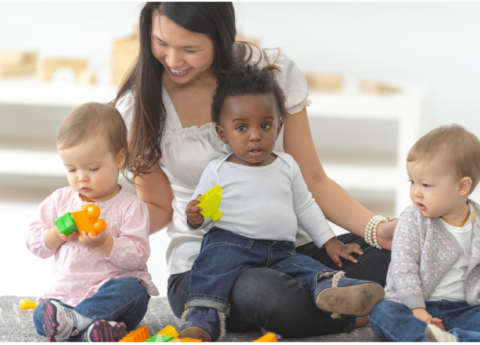