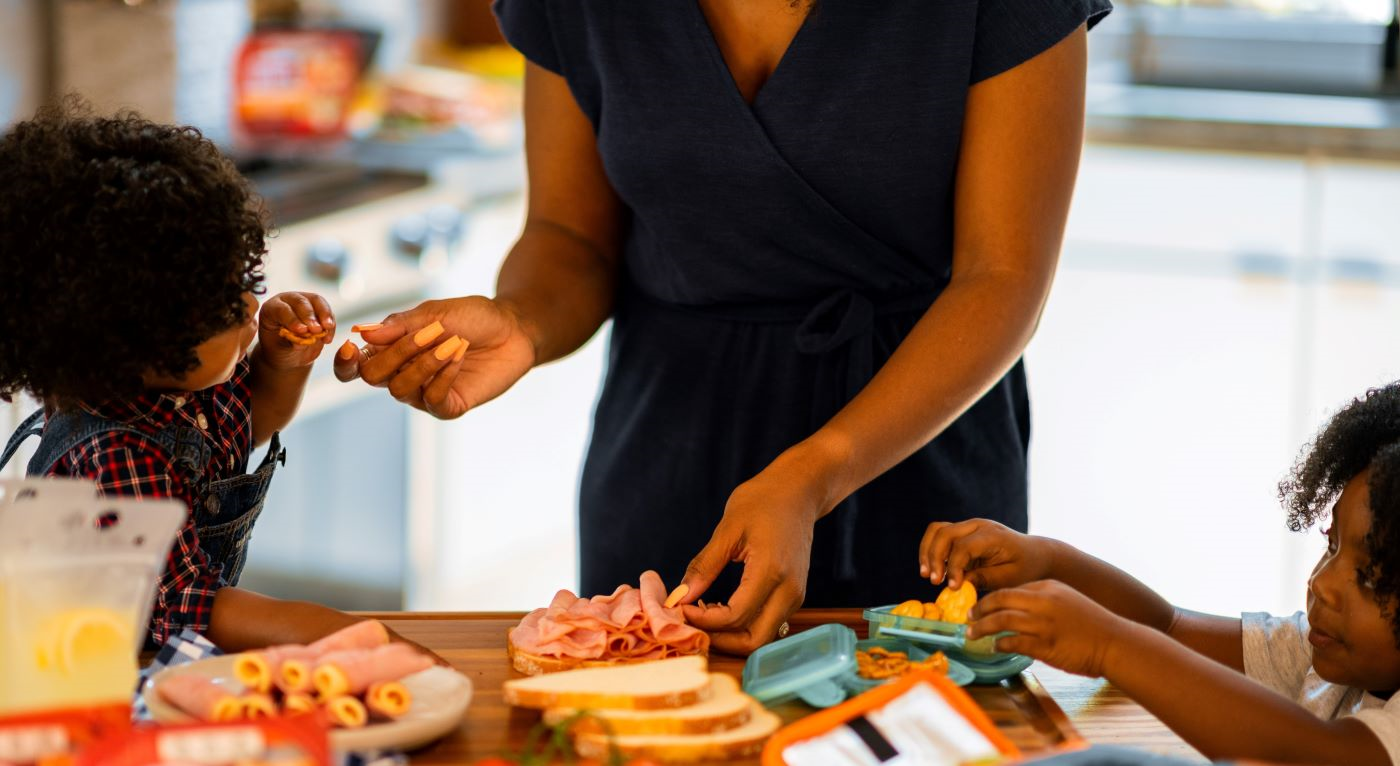 This Thanksgiving, many Kentuckians will show gratitude for their good fortune by serving meals to hungry neighbors, donating food to those whose cupboards are bare and contributing money to worthy causes. This generosity strengthens our communities and helps individuals in immediate need, but winning the fight against hunger, poverty and poor health requires more than the kindness of neighbors.

Charity alone cannot end hunger. Winning this battle requires all of us to push for a whole-of-government response that addresses inadequate wages and health and food access, especially as grocery prices rise and safety net programs come under attack.

One vital part of that response is the Supplemental Nutrition Assistance Program (SNAP), which provides 9 meals for every 1 provided by food banks and helps more than 550,000 Kentuckians buy food every month.

According to the Center on Budget and Policy Priorities, SNAP helps 1 in 10 underpaid Kentucky workers put food on the table, including thousands of servers, home health aides, retail workers and school employees. In fact, there’s a 1 in 4 chance that the cashier who rang up your Thanksgiving groceries used SNAP to help buy their own.

That is, if they could afford to buy them at all. Pandemic- and war-induced inflation has sent the cost of food soaring in the past year, which has seen the largest 12-month increase in food prices since 1979. Thanksgiving staples have been hit particularly hard. The price of butter is up 26.7%, flour is up 24.6% and bakery products are up 15.5%, according to the U.S. Bureau of Labor Statistics. Turkeys are also among the most expensive they’ve ever been, with avian flu adding to the shortages.

The good news for people with SNAP is that benefits went up an average of 12.5% last month to account for inflation. That adjustment was much needed after people with SNAP spent most of 2022 receiving benefits calculated on 2021 food costs.

However, Kentucky families are not receiving as much in SNAP benefits as they could be. In March 2020, Congress acted to alleviate hunger during the depths of the pandemic and subsequent downturn by providing the maximum SNAP benefit amount per person rather than the normal prorated amount based on income. This resulted in roughly an additional $100 per person and $50 million for the state per month. Those additional benefits would flow to Kentuckians for as long as the federal and state governments maintained emergency declarations related to COVID-19.

But with the passage of Senate Joint Resolution 150 during Kentucky’s last legislative session, the General Assembly ended the state’s public health emergency, stripping those additional benefits from more than half a million Kentuckians. Meanwhile, the federal government’s public health emergency will continue through at least April 2023, by which time the average SNAP recipient in Kentucky will have missed out on more than $1,200 in grocery money.

That money could be put to good use in Kentucky, where 12.3% of households are food insecure, according to the USDA. That’s among the 10 worst rates of food insecurity in the nation and nearly 2% higher than the national average. That money would have also helped stimulate local economies, as it’s spent quickly in local farmers markets and grocery stores, supporting Kentucky farmers and retailers.

In addition to relieving hunger, SNAP keeps us healthier. Research shows that compared to similar people with low incomes, people with SNAP as a resource are less likely to stay home sick, to need medical attention or to forego care because of cost. They also spend significantly less on healthcare than other people with low incomes who do not receive SNAP. When people have SNAP to help supplement their food budgets, they face fewer impossible dilemmas, like having to choose between food and medicine.

Kentuckians need leaders at the state and federal level to recognize the vital role SNAP plays in their health and well-being. This program, and other safety net supports, need to be strengthened by the passage of a strong Farm Bill and other policies that prioritize getting food assistance to families that need it. And this Thanksgiving we should all recognize, whether we participate in SNAP or not, that it helps build the kind of healthy and prosperous Kentucky we all want to see.