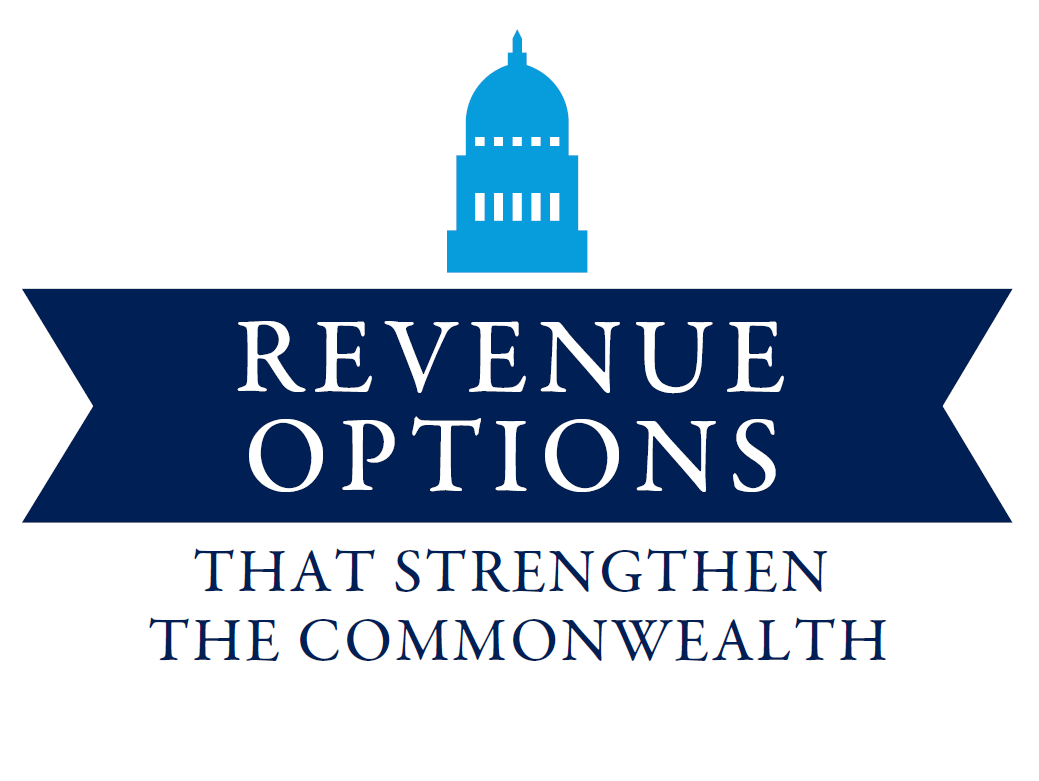 Currently, too many tax breaks drain money that is needed to shore up and sustain public schools, higher education and workforce development; teacher and state worker pension systems; preschool, child care and other family supports; health care, public and mental health; and other priorities. By generating new revenue to invest in the building blocks of our state and meet our obligations, cleaning up tax breaks will make Kentucky stronger. This new revenue options report lists ways to do that important work.

Kentucky’s fiscal challenges were exacerbated by the Great Recession, but pre-existing, structural problems with the tax code hold back revenue even when the economy is strong. Due to tax breaks growing in both size and number, the General Fund has deeply eroded as a share of our economy since the early 1990s after tax changes as a part of the Kentucky Education Reform Act (KERA) were passed. Following KERA, new General Fund revenues in 1991 exceeded $700 million – the majority from getting rid of income tax breaks. But as the graph below shows, today the General Fund is even smaller as a share of our economy than it was before KERA. If the General Fund were still 7.3 percent of the economy as it was in 1991 we would have $3.1 billion more in 2020 to invest in Kentucky.

Click here to read our menu of tax reform options.