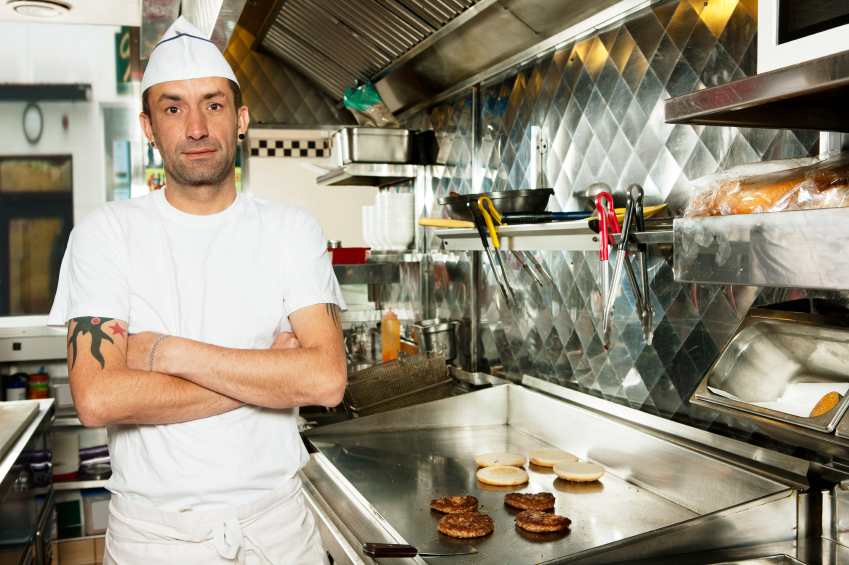 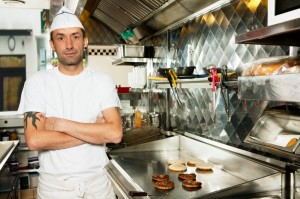 The Lexington-Fayette Urban County Council is considering an incremental minimum wage increase to $10.10 per hour for its workers over the next three years. Kentucky Center for Economic Policy analysis of US Census data shows the proposed increase would directly benefit 31,300 Lexington workers who currently make less than $10.10, 90 percent of whom are at least 20 years old and the majority of whom are women and full time workers.

Lexington would be the second city in Kentucky, and in the South, to raise its wage above the current $7.25 federal minimum wage. Recently, Louisville joined 29 states and a growing number of cities nationwide that have tackled the eroding value of the federal minimum wage through their own increases.