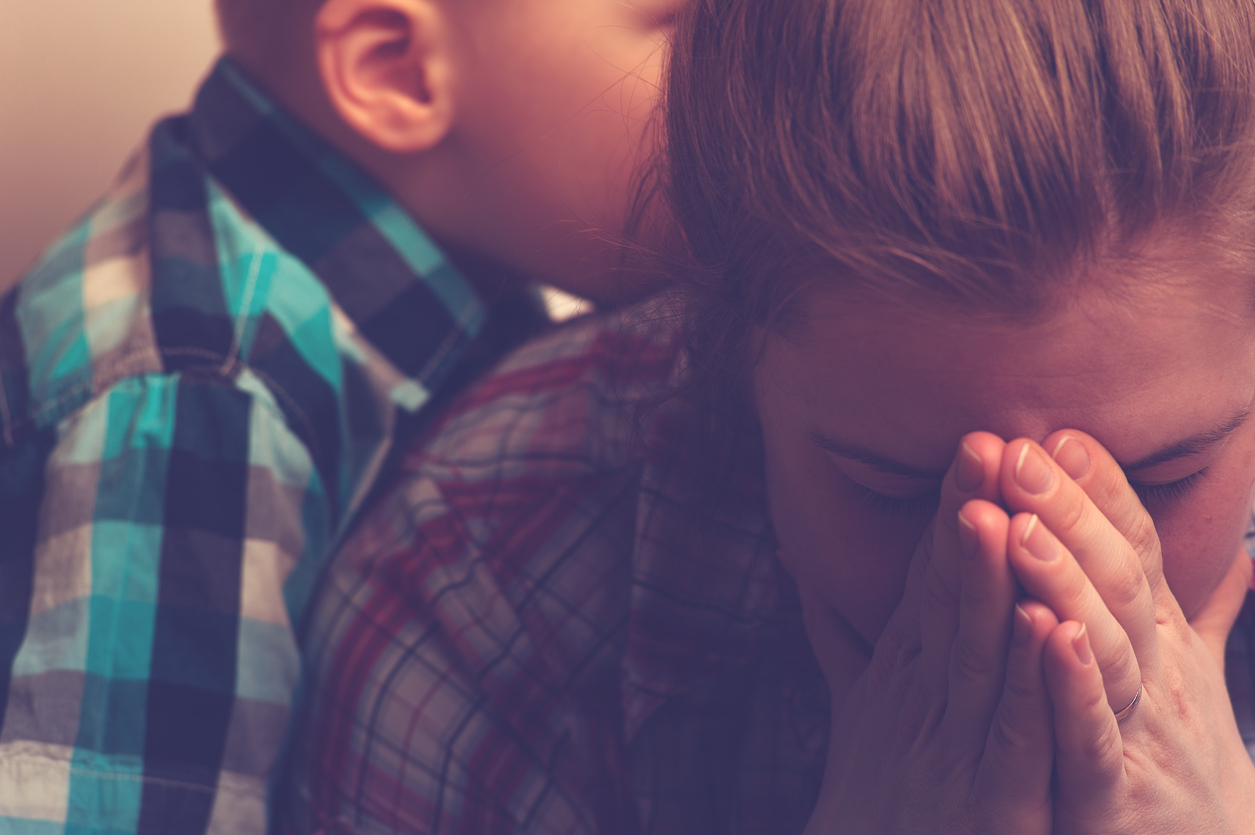 A couple months ago, some public officials and corporate lobbyists began eagerly calling for states to reopen rapidly as the way to solve the COVID-19 problems of mass unemployment and struggling businesses.

But the choice to reopen before the virus had been controlled and minimized — and without adequate testing, contact tracing and protections for workers and consumers — has been a dismal failure.

COVID-19 cases are rising rapidly across the country and are out of control in some communities, especially in states that opened the quickest. Even places like Kentucky that have had more protections in place have seen dangerous increases in cases. As hospitals fill up in hotspots and deaths start to climb, states are beginning to pause or roll back decisions to reopen.

The truth is we were never going to successfully fight a pandemic through wishful thinking or by trading off public health and the economy. The economic pain was going to be deep regardless of government restrictions because fear of the virus is limiting consumer spending and business investment.

The best public health strategy to contain the disease was, from the beginning, also going to be the best economic strategy.

But because this principle wasn’t understood by many decision makers, we face a severe second spike in cases. The resulting economic and health challenges are now even worse.  We can continue on this harmful trajectory, or we can go forward with policy choices that protect us through this crisis. An essential component is much more in federal aid to people, communities and businesses.

Congress began providing aid in March by passing the CARES Act. That law included supplemental unemployment benefits of $600 a week, stimulus payments of $1,200 per adult, and aid to state and local governments for the costs of fighting COVID-19.

New data shows the Act succeeded in temporarily patching holes in the economy. Consumer spending in Kentucky had it biggest rebound not when businesses were allowed to reopen, but when the $4 billion in stimulus payments in the CARES Act went out and the over $100 million a week in supplemental unemployment benefits began to be received.

But that aid is coming to an end even while the virus is resurging, spelling major trouble. The effect of the stimulus checks has now faded. State and local governments are facing massive revenue losses in the coming months that will lead to more layoffs, with the state facing potential cuts of 16% to 29%.

And the $600 in supplemental unemployment benefits ends on July 25 even while 50% of Kentuckians report having lost household employment income in the pandemic. In less than two weeks, Kentuckians who are out of work will lose nearly 2/3 of their unemployment checks on average, pushing many families to the brink and creating a huge drag on the economy. Families already facing structural racism and bottomed-out labor standards will especially bear the brunt.

The CARES Act built just a portion of the bridge we need over the choppy waters of this crisis. Unless the rest is constructed, the economy will plummet over the edge.

In May, the U. S. House passed the HEROES Act, a bill that contains many of the measures needed to keep families and communities going through the next phase of the crisis. But the Senate has done nothing, and the clock is ticking.

Kentucky Senate Majority Leader Mitch McConnell is the key decider in whether aid adequate to the challenge we face is forthcoming. He has indicated skepticism about continuing the vital $600 a week in jobless benefits, and has suggested capping the total aid package at a level far less than what’s needed to actually address the problem. That would doom us to a recession that’s even deeper, longer and more painful.

The path of downplaying the health threat and going back to business as usual is a dead end. The economy will remain in trouble until the virus is beaten.

The federal government is the only entity with the ability to make people whole in the meantime, and the U. S. Senate must not stand in the way.

This op-ed ran in the Kentucky New Era, Eagle Post and The Daily Independent on July 14, 2020, and in the Herald-Leader and Courier Journal on July 16, 2020.