Kentucky stands to miss out on $90 million in federal incentive monies unless it enacts measures by August 2011 to modernize its unemployment insurance system. Those changes would increase access for a portion of low-wage workers, women, part-time workers and the long-term unemployed. In the last two years, 38 states have acted to receive at least partial incentive monies, and 32 states have made changes to access their full incentives. Kentucky did not include “unemployment insurance modernization” in changes enacted in a 2010 special session, and remains one of the holdout states. Action on this issue would provide assistance to Kentucky’s struggling families, inject additional dollars into a sluggish economy and begin to address major holes in the state’s unemployment insurance system. 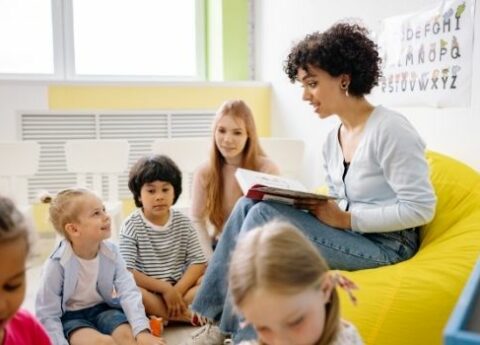