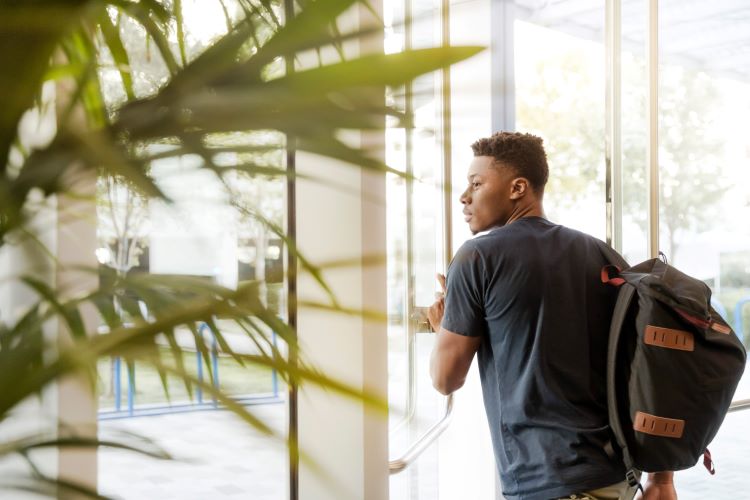 After more than a decade of cuts to the state’s public colleges and universities, college affordability in Kentucky has continued to worsen according to a new report by the Center on Budget and Policy Priorities. Students are struggling to find ways to pay, especially during the pandemic. And students who already face the greatest barriers to higher education are particularly at risk, with cuts and rising tuition jeopardizing Kentuckians’ futures and communities.

The report shows Kentucky is among the 10 states with the worst cuts to state funding for higher education since before the Great Recession. Lawmakers spent 27.0%, or $2,977, less per Kentucky student in 2019 compared to 2008 — far exceeding the national average decline of 11.6% or $1,033 per student. These cuts have helped drive up the cost of public colleges and universities, imposing the greatest cost burden on families of color and those with low incomes.

According to the report, Kentucky ranks 6th worst among states for college affordability — measured as the average net price of higher education at a public four-year institution as a share of median household income.

Average published tuition at public four-year universities in Kentucky grew by 33.5% between 2008 and 2019 after adjusting for inflation, the report estimates. And tuition at Kentucky community colleges increased by 28.5% between 2008 and 2019 in inflation-adjusted terms. Meanwhile, median household income for Kentuckians has remained relatively stagnant for two decades.

Those trends result in the average net price for a public four-year school in Kentucky accounting for 30% of median household income in 2018. Disaggregating the data by race shows that cost is a greater barrier for Kentuckians of color. Kentucky was one of 17 states where Black households would need to spend at least 40% of their incomes to get a degree. The net price in 2018 also represented 35% of Hispanic/Latino median household incomes compared to 29% for white households.

The pandemic already appears to have worsened existing financial barriers to college, with a significant decline in undergraduate enrollment nationally. According to the report, students who are low-income, Black or Latino, unemployed or single parents have been more likely to cancel their college plans. Students with low incomes are also more likely to take on and struggle to repay college loans, a situation that the ongoing recession could worsen absent stronger state investments.

Kentucky needs to improve college affordability by restoring higher education funding and increasing need-based financial aid. Cleaning up the tax code to fund these investments would help students in Kentucky gain skills they need to succeed and help their communities thrive. And student debt forgiveness at the federal level would help Kentuckians struggling to repay existing loans resulting from the too-high costs of college.