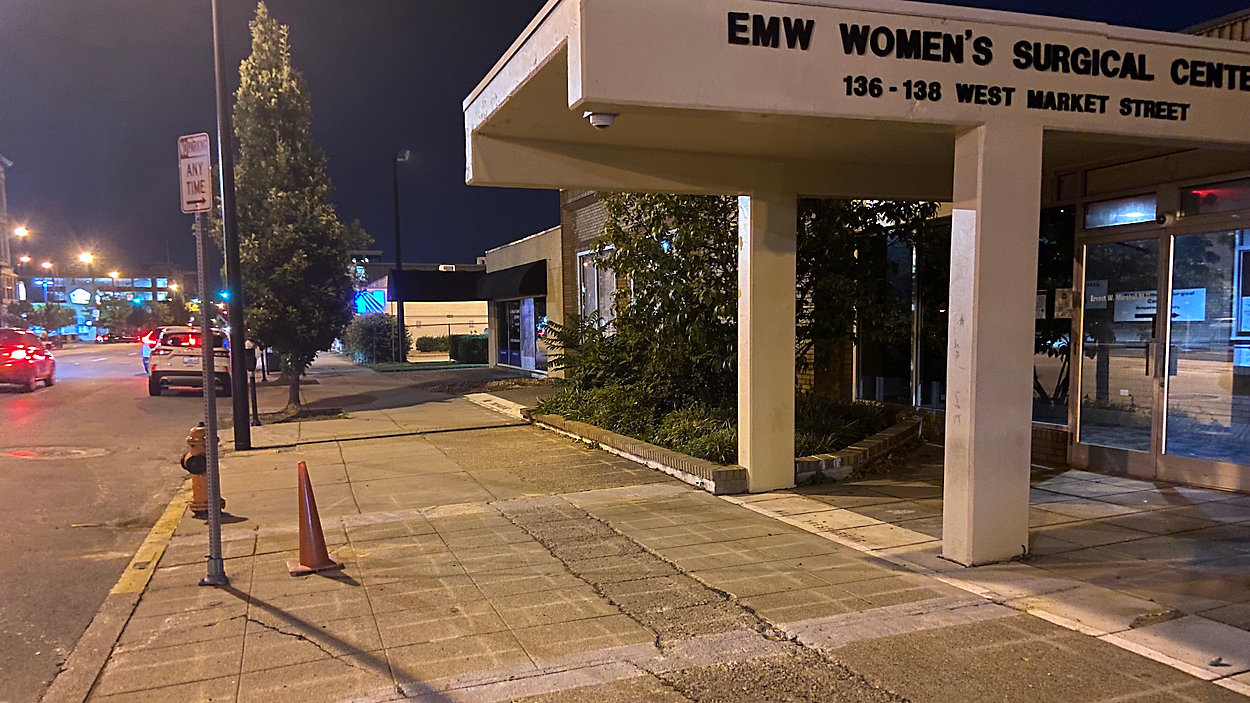 Abortion is on the ballot in Kentucky this year, and the harmful implications of Amendment 2 would reach deep into the lives, health and security of Kentucky families.

The amendment passing would not by itself ban abortion in Kentucky. That deeply personal decision was already taken away from Kentuckians when the state’s “trigger law” went into effect over the summer, following the U.S. Supreme Court’s Dobbs decision. But the success of Amendment 2 would make it much more difficult to overturn Kentucky’s ban.

That would have devastating consequences for those who wish to choose when they have children. And the harms wouldn’t end there. By denying people agency over their lives, banning abortion strips them of economic security, independence and mobility. In Kentucky, the problem is compounded by an insufficient safety net, weak worker supports and a lack of family-supporting policies. For Kentuckians to thrive, abortion must remain legal.

The connection between reproductive rights and economic advancement

Abortion rights and economic gains are closely connected in the U.S., where abortion legalization due to Roe v. Wade not only gave people the freedom to decide when to grow their families, it increased their educational attainment, labor force participation and earnings. Women who are able to access an abortion are also more likely to achieve aspirational life plans, including goals related to education, employment and change in residence.

The study showed that being denied an abortion results in an increase in household poverty and, even years later, leaves women less likely to have enough money to cover basic living expenses. Women who are denied an abortion have lower credit scores, more debt and a higher number of negative public financial records such as bankruptcies and evictions. Restricted abortion access also holds women back professionally, with women in states that have enacted so-called “TRAP” laws (targeted regulation of abortion providers) less likely to move into higher-paying jobs.

A long-term abortion ban in Kentucky would be particularly harmful for families experiencing or at risk for economic insecurity. Already, a little more than 1 in 5 Kentucky children live in poverty and the cost of raising a child keeps going up, topping $300,000 for the average U.S. family, according to a recent Brookings Institute estimate. Half of all people seeking abortion are below the poverty line, and most are already caring for a child. In a Kentucky where abortion remains illegal, parents will lose freedoms to make family choices, leading more children to experience poverty and its many environmental stressors with resulting harm that lasts well into adulthood.

A Kentucky without legal abortion will see demand rise for already inadequate public supports, including child care, health care and disability services. Half of Kentucky’s children live in childcare deserts and tens of thousands are uninsured.

Kentucky is also woefully behind on the kind of supportive policies families need to prosper. Kentucky workers have among the least access to paid sick leave in the country, the state minimum wage of $7.25 per hour is unconscionably low and, unlike a growing number of other states, Kentucky does not offer a child tax credit or a refundable Earned Income Tax Credit (EITC).

Abortion is a health care issue, but it also has important economic implications. When Kentuckians are denied reproductive freedom and access to health care, they’re also denied the security they need to thrive.

This column ran in the State-Journal on November 1.