President Obama’s announcement yesterday that nearly 5 million unauthorized immigrants will be eligible to receive a temporary stay and work permit is good news for Kentucky. By removing the fear of deportation for almost half of the undocumented immigrants living in the U.S. and increasing their access to work, the law will safeguard families, improve their economic opportunities and contributions and allow fuller participation in communities across the Commonwealth.

According to an analysis of 2008-2012 census data by the Migration Policy Institute, one in three Kentucky undocumented immigrants ages 15 and older has a U.S. citizen child. The president’s action will provide those parents who have been here at least five years and their kids greater physical, emotional and economic security. A recent study from Pew estimates that, in 2012, two of every hundred children enrolled in Kentucky’s public elementary and secondary schools had at least one undocumented parent (compared with seven in 100, nationally). What helps the children of immigrants is good for their classmates and teachers as well.

The action will benefit immigrants and their communities in a number of ways including:

While a pathway to citizenship that reaches more of the 35,000 undocumented immigrants living in Kentucky would be even better for our state, in the absence of comprehensive congressional immigration reform, the President’s action is a welcome improvement. 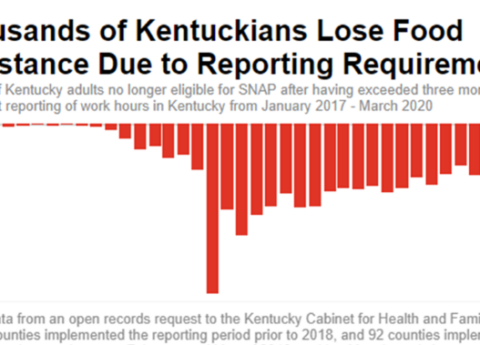 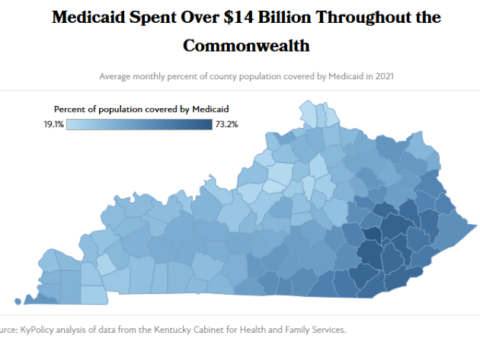