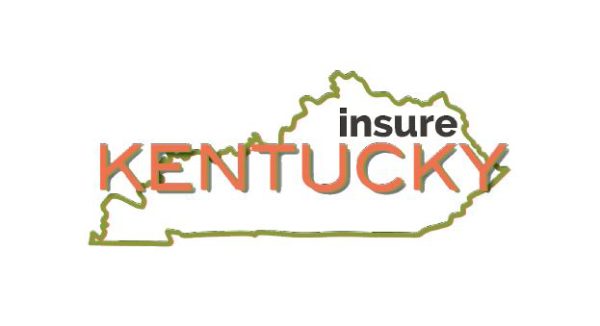 WASHINGTON, D.C. – The Centers for Medicare & Medicaid Services (CMS) today reapproved Kentucky’s 1115 Waiver, known as Kentucky HEALTH, despite the state having maintained the harsh penalties and onerous reporting requirements that will lead to more than 95,000 Kentuckians losing access to healthcare coverage. The reapproval process began shortly after a federal court ruling that vacated CMS’s original approval of Kentucky HEALTH on June 29th. In his ruling, Judge Boasberg cited the Health and Human Services Secretary’s failure to account for the thousands of comments against the waiver and stated that the waiver did not meet the core purpose of the Medicaid program, which is to provide access to healthcare services to low-income Americans.

“Kentucky Voices for Health and our partners are deeply disappointed that CMS and, by extension, the state, have once again ignored the voices of their constituents,” said Emily Beauregard, Executive Director for Kentucky Voices for Health. “During the 2018 federal comment period, thousands of Kentuckians spoke up to share why access to healthcare is critical to their ability to be good parents and caregivers, productive employees, successful entrepreneurs, and contributing members of their communities. Reapproving a waiver that makes hardworking Kentuckians jump through hoops to keep their coverage will no doubt have the opposite effect.”

An analysis conducted by the Kentucky Center for Economic Policy found that 96 percent of all comments submitted during the most recent federal comment period were opposed to the changes proposed in Kentucky HEALTH.  “Re-approving these harmful barriers to quality coverage through Medicaid ignores the nearly 8,500 official comments that laid out the many ways people will be left behind,” said Dustin Pugel, policy analyst for the Kentucky Center for Economic Policy. “Kentucky’s historic gains in health coverage have led to real progress in our economic recovery and our health – especially in struggling rural areas – and CMS’s decision today turns the clock back on those gains.”

Sheila Schuster, Executive Director for Advocacy Action Network, said, “Stakeholders and advocacy groups across the state have offered their comments and reached out to work with the Cabinet to create a truly innovative waiver that could have a positive impact on Kentuckians’ lives and health. That the administration has elected once again to double down on harmful policies rather than listen to experts is gravely troubling.”

“Our concerns with the waiver’s treatment of vulnerable individuals remain,” stated Adrienne Bush, Executive Director of the Homeless and Housing Coalition of Kentucky. “We know from research and practice that access to health coverage is a critical housing support, and we oppose any barriers that could potentially limit homeless individuals’ access to health care.”

“I continue to be concerned with the complexity of Kentucky HEALTH’s many administrative requirements,” said Marcie Timmerman, Executive Director of Mental Health America of Kentucky. “Kentucky quickly moved the proverbial needle on substance abuse and behavioral treatment access when we adopted Medicaid expansion. Single adults without dependents were finally able to access care. Many sought help for the first time in their life. I’m concerned many will fail to understand the new requirements and so will not be able to maintain their coverage, putting them back where they started – in our jails and on our streets instead of in treatment.” 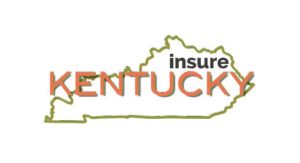