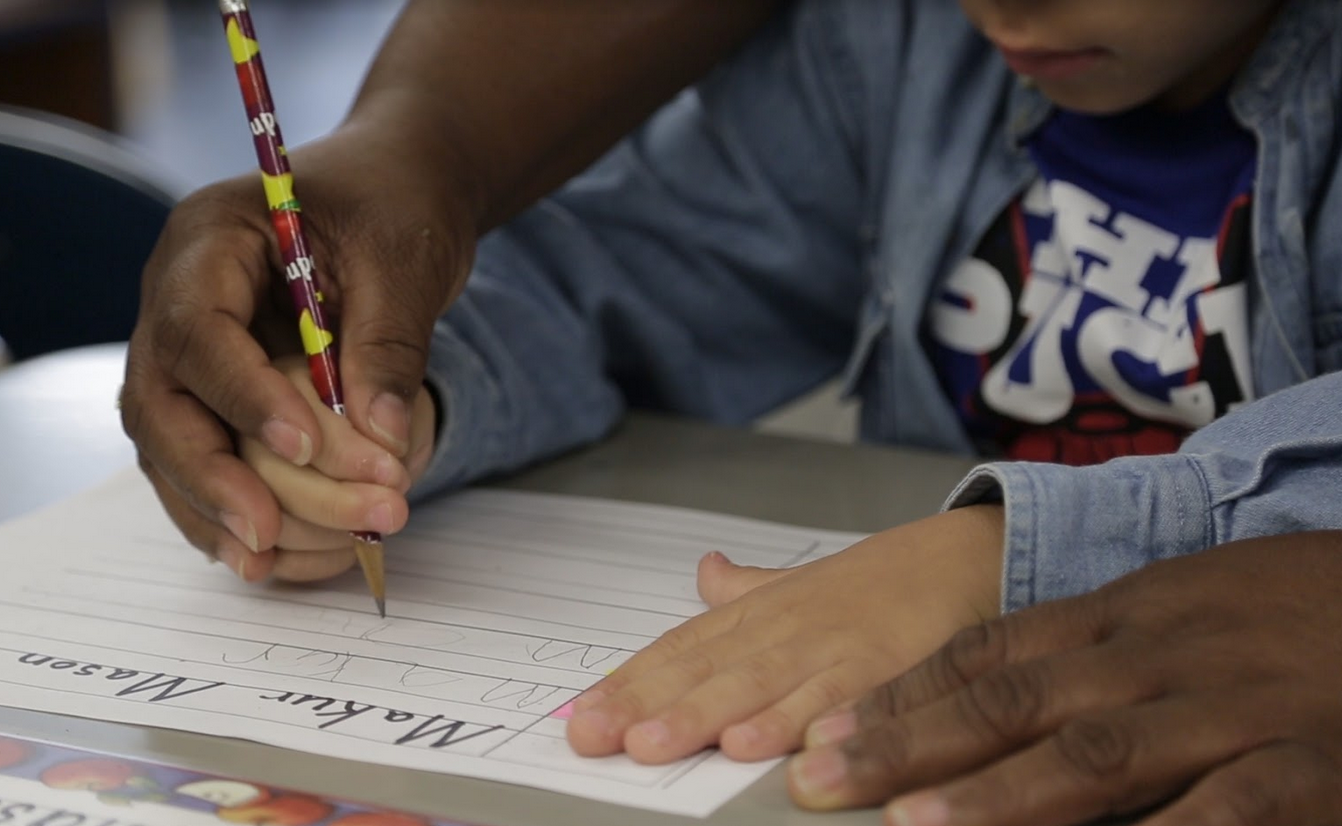 The General Assembly’s return to making full contributions to Kentucky’s pension systems in recent years is improving the systems’ health, as shown in newly available year-end reports. The challenges that remain will require ongoing discipline and a new commitment to generating the revenue to ensure continued improvement.

The Teachers’ Retirement System ended the year with its funded ratio climbing from 57.7% to 58.1%. That’s the third consecutive year the funded ratio has improved, thanks to the state resuming full funding to the plan in 2017. As a result, the contribution rate to TRS in the coming two-year budget will remain very close to the level in the last budget. The actuary shows continuing on the existing path will lift the plan to 76.7% funded in 20 years, and to 100% in the decade thereafter.

The results from the Kentucky Retirement Systems (KRS) are somewhat complicated by the fact the board made another change in assumptions this year by adjusting the projection for how long employees will live. That adds liabilities and costs across all plans. Despite that, the draft results show the funded ratio for the Kentucky Employees’ Retirement System (KERS) non-hazardous plan finally ticked up, rising from 12.9% in 2018 to 13.4% in 2019. Making full contributions again starting in 2014 stabilized the plan and its assets grew in 2019 after years of being depleted. All plans in the KRS systems are on a path to be fully funded in 2043.

There is no inherent structural flaw with defined benefit pension plans that keeps them from working well, as long as they are funded. They remain the standard in the state and local public sector because they can help efficiently attract and retain a qualified workforce. Public plans do not have to be 100% funded to be healthy, and most all plans around the country are on a sustainable path.

Challenges remain for Kentucky because of the relatively poor financial condition of some of our plans. The state has increased contributions to its pension systems largely by cutting funding from other parts of the budget, rather than raising new revenue. In addition to the harm budget cuts do to public services, they also hurt the plans in KRS indirectly because contributions are based on the size of current payroll. When the workforce is reduced and raises are not given, less is contributed to the plans than intended.

That’s especially a problem with the KERS non-hazardous plan, and a declining payroll plus the change in mortality assumptions will cause an increase in the employer contribution rate from 83% of pay to 93% in the coming year. That will likely force more cuts in the next budget unless new revenue is generated. In addition, HB 1 passed in the special session this summer will give quasi-governmental organizations like health departments, community mental health agencies, regional universities and rape crisis centers options for leaving the pension system that will shift costs over to KERS non-hazardous in the future.