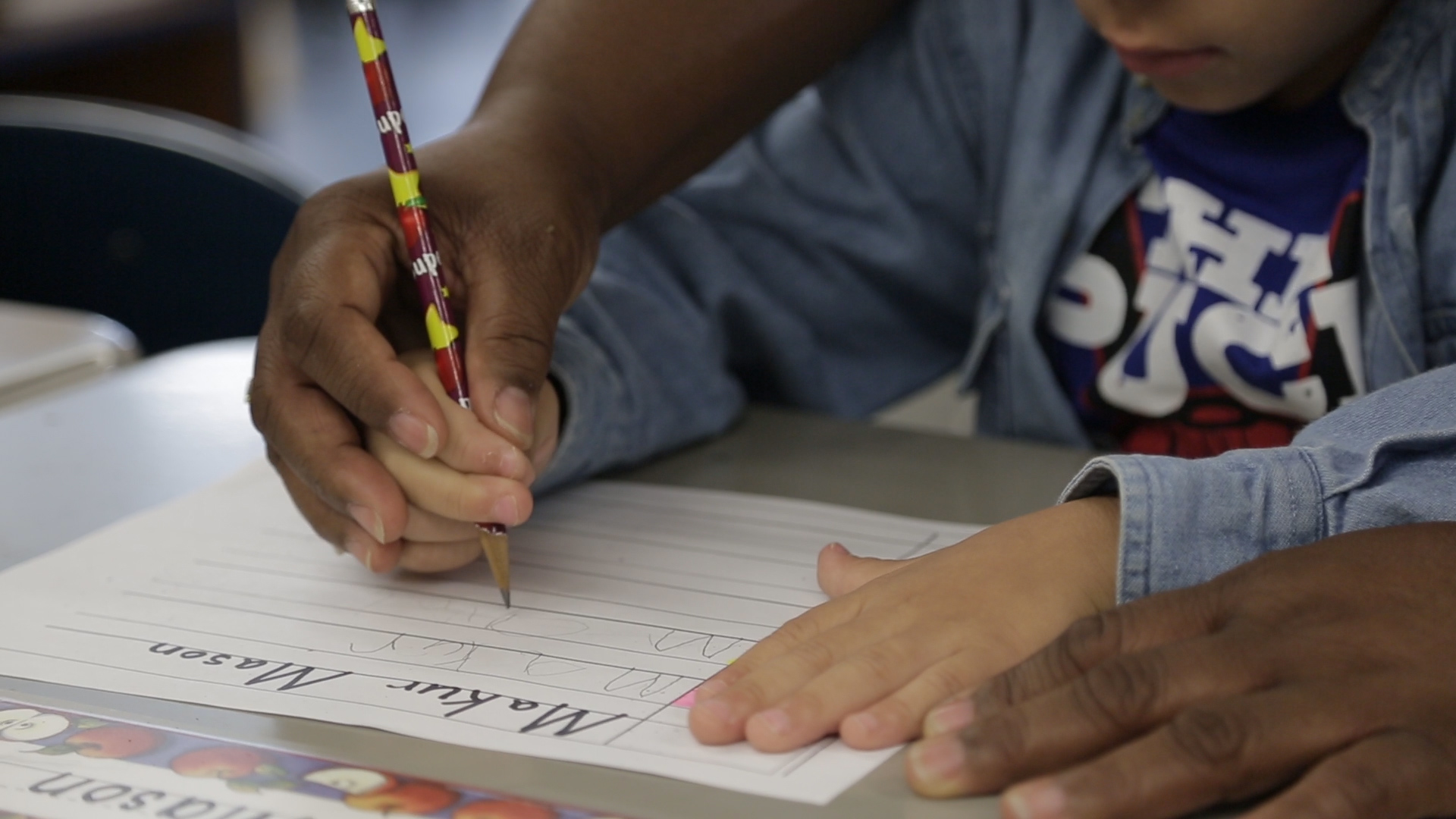 After enduring years of stagnant salaries and slashed benefits, every teacher and school employee in Kentucky needed a significant raise this year. Paying school workers adequately not only allows them to meet the needs of their families, it recognizes the crucial role they play in the commonwealth. It’s also an important part of stemming a teacher shortage that harms students, educators and the public school system as a whole.

But as students return to classrooms across Kentucky this month, only a small portion of the adults who make their education possible are seeing substantial salary increases. Some are seeing no increase at all.

The legislature could have prevented this by funding raises for all school personnel. Instead, it declined to designate state funding for raises or to provide a large enough increase in the state school funding formula, called SEEK, to allow districts to offer adequate raises themselves.

As a result, school districts were left to stretch limited funds to cover often competing needs. Many recognized the necessity of boosting pay for school employees and found the money to do so. But even in those districts, the raises were largely modest, especially compared to the 8% across-the-board raises state government workers received this year, which itself is short of the 8.5% rate of inflation over the last year.

More than half of the state’s districts, 57.9%, provided raises in a more complicated manner, targeting certain groups of employees or basing salary increases on years of service or other factors. Only two of those districts — Harrison County Schools and Breckinridge County Schools — gave teachers raises comparable to state employees.

Classified staff tended to fare better, with raises that match, or in some cases, exceed those of state workers. Classified workers consist of often under-appreciated support staffers, including classroom assistants, finance and payroll, cafeteria workers, bus drivers and administrative staff. Some of these positions can pay close to the minimum wage and, like teachers, have seen shortages. In Laurel County, all classified staff are receiving a 9% raise, and in Corbin Independent, they’re receiving an approximate 8% raise. Nine other districts are providing raises at or above 8% for some classified staff, depending on their current pay or job classification.

But not all districts were able to pull together the funds for raises. In all, 10 didn’t increase compensation for these workers. That group includes some of Kentucky’s smallest districts with the lowest property wealth (which forms the basis for the school district tax base), including at least one hit by tornadoes last year and one impacted by last month’s flooding.

By failing to provide teachers and other school employees the raises they deserve, the legislature risks worsening a teacher shortage in Kentucky that weakens the state’s vital public education system. It also prolongs a 14-year decline in real teacher pay that stems from a 14-year decline in real state funding for K-12 education. Between 2008 and the start of 2022, the average inflation-adjusted salary for classroom teachers in Kentucky fell $4,824, or 8.1%, while SEEK funding fell 17.7% during the same timeframe.

This decade and a half of shrinking state support for education has caused financial pressures to mount for local school districts. A toxic combination of growing needs and inadequate funding results in considerable financial inequities between poorer and wealthier districts. That’s why some districts were in a position to use the very recent, modest increase to state SEEK funding for raises, while others were not.

In order for teachers and other school staff across the state to receive the raises they need, significant additional state resources must be devoted to this critical investment in educating and supporting Kentucky kids. The modest increase in state SEEK funding districts received this year was only enough to offer scattershot and often meager raises. Much more is clearly needed.

This column appeared in the State-Journal on Aug. 22.