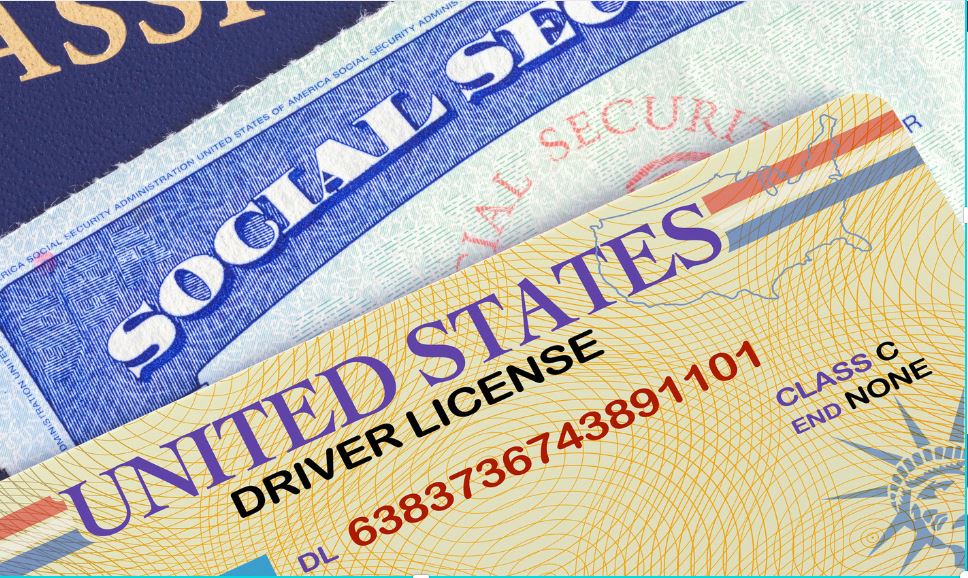 When people who have been incarcerated are released from jail and prison, support services such as housing and mental health can help them get back on their feet and avoid returning to the criminal justice system. In order to connect with these services and other foundations of successful reentry, photo identification unlocks many doors.

Yet obtaining an ID can be a difficult process because of related costs, transportation and documentation requirements (getting a birth certificate, social security card or other identification documentation can take a long time). Kentucky should implement a statewide photo ID program in jails and prisons through executive action – a smart investment in the long-term health and success of people leaving incarceration in Kentucky.

Supports are critical for a successful reentry

With the enhanced focus on reducing incarceration in Kentucky due to COVID-19 and the importance of reentry support services especially during the pandemic and recession, providing people with photo ID’s is a critical step towards facilitating reentry. For people leaving incarceration to successfully return to their communities, it is crucial they are able to access to housing, employment, health insurance, mental health services and substance use treatment.

Without support, people leaving incarceration face a high chance of experiencing recidivism. The Kentucky Department of Corrections defines recidivism as “re-incarceration within 24 months of a release from custody” due to either committing a new crime or a supervision technical violation. The Kentucky Department of Corrections reports that in 2019 the overall recidivism rate was 41%. Not being able to access basic needs and services is a key part of why individuals leaving incarceration do not transition successfully. Currently, Kentucky has some reentry support services available to assist individuals transitioning from incarceration. Despite these efforts, lacking a statewide photo ID system undermines the goal of providing access to these and other resources that help people meet their basic needs and avoid recidivism.

Several states have taken the initiative to launch photo ID programs for people leaving incarceration. After piloting an ID program at four prisons and issuing 400-500 IDs each month, Michigan announced this year it would be expanding its program statewide to ensure every individual being released on parole will be issued a driver’s license or state ID, in addition to being registered to vote. The expansion of this program, which includes social security cards and birth certificates, is anticipated to secure IDs for between 6,000 and 8,000 people paroling each year.

Similarly, Pennsylvania allows people who are incarcerated to renew their state driver’s license or obtain a non-driver photo ID and allows them to apply for birth certificates while incarcerated. Although it is unclear if this opportunity is widely promoted  in prisons and jails across the state, a best practice would be to verify that all people awaiting release either have ID or are supported in applying for it.

In 2019, West Virginia passed a law requiring the Division of Corrections and Rehabilitation to “make efforts” to assist incarcerated individuals in obtaining personal identification within six months of their scheduled release. The bill also authorizes the issue of temporary IDs to individuals being released from incarceration. The IDs are valid for 90 days after being issued, are sufficient for proof of identity and residency, and can be used to obtain a standard West Virginia driver’s license. The Department of Motor Vehicles in Washington, D.C. also has a program to provide people leaving jail with a temporary ID, free of charge, that is valid for six months.

A best practice is to ensure access to permanent photo IDs. Temporary IDs, especially those with photos of people in jail or prison uniforms, are an insufficient long-term solution and can create additional hurdles to reentry. Incarceration-specific IDs can lead to stigma and be a barrier to employment.

Kentucky doesn’t have to look outside the state for examples of successful reentry ID programs. Several counties in Kentucky have already implemented their own pilot ID programs. The Warren County jail launched the Inmate ID Project in 2018 and issues approximately 80 IDs to individuals leaving incarceration every year (most of these issued IDs are Kentucky state IDs, with few being Kentucky driver’s licenses).

Working closely with the county clerk’s office, the Warren County Jail runs reports to identify who is approximately three months from their release date, works with them to obtain necessary documents and takes people who are incarcerated once a month to the county clerk’s office to take their photo with a non-uniform shirt and obtain their ID. The Russell County jail began a similar ID program in the fall of 2019 where staff assist people who are incarcerated in obtaining the documents and paperwork to obtain IDs three months before their release.

Now more than ever, we need to ensure every Kentuckian leaving incarceration has an ID

The recent releases of more than 2,000 people from jails and prisons due to COVID-19 has made improving access to reentry services even more essential. In good times, reentry is difficult; but in a pandemic and recession, the challenges of reentry can become even greater if people cannot easily connect to the services they need to stay on their feet. Photo IDs are a crucial step in ensuring that people who are formerly incarcerated can fully transition back into their community and avoid returning to the criminal justice system. Kentucky should join other states and expand upon county-level initiatives through an executive action implementing statewide photo IDs to everyone leaving incarceration.

Listen to author of this analysis, Carmen Mitchell, discuss the need for IDs with Rae Garringer on WMMT.