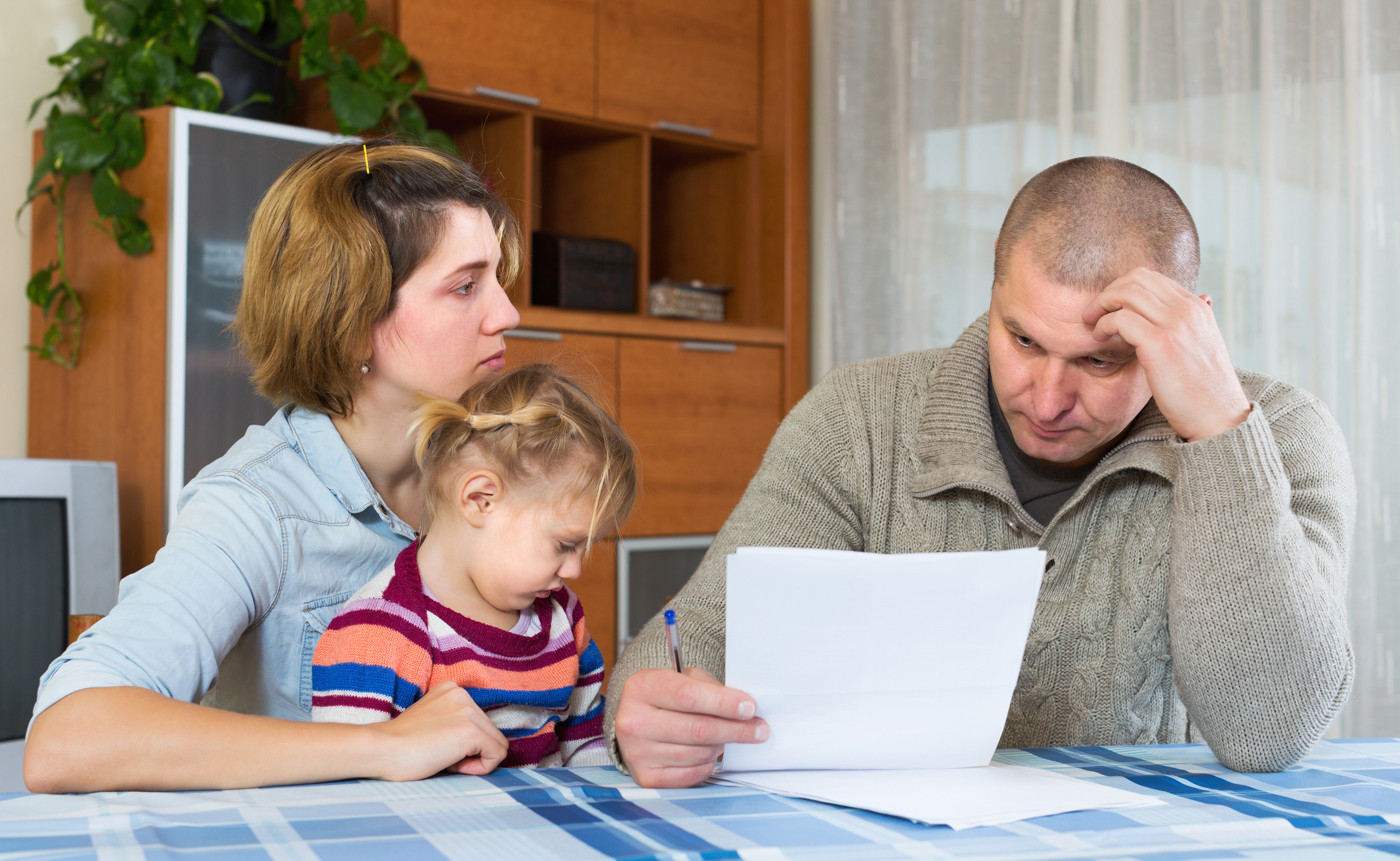 The new version of House Bill 1 introduced in committee today, like the original proposal, contains a number of misguided and punitive measures that create barriers to assistance for Kentuckians who struggle to make ends meet, including proposals that are administratively complex and likely run afoul of several rules. Those elements should be abandoned, and a few potentially positive ideas in the bill, including a new health coverage provision, should be explored further as part of a supportive approach to protecting Kentucky’s safety net.

HB 1 creates barriers to food, cash, medical and other forms of assistance

Opens up risk of lifetime bans. Under HB 1, people can be banned from programs that help with groceries, child care, medical bills or basic cash assistance in several ways:

Bans like these do not promote the objectives of programs aimed at helping people when they’re struggling to get by. Taking basic cash, food, medical and child care assistance away from one family member also makes it harder for the rest of the family to meet their needs. And there are ramifications and costs for entire communities, as those who lose benefits will turn to already-strained local charities, health departments and hospitals, and are more likely to end up in jail.

Takes food away from homes with kids. Non-parental adults living in a home with children would lose SNAP benefits if they are unable to meet a work reporting requirement more than 3 months in a 36 month timeframe, regardless of the barriers they face to reporting consistent work hours. When anyone in a household loses food assistance, it reduces the overall food budget for everyone in the household, and this provision is specific to people who live in a home with children. For example, an aunt living in the home with her family would be at risk of losing her benefits. Without those additional dollars for groceries, money would then have to be diverted from other expenses like rent, childcare or transportation to support the family food budget.

Brings back Medicaid barriers. The proposal also reopens the possibility of taking Medicaid coverage away from those who don’t meet a work reporting requirement – again, regardless of the barriers they face to consistently reporting adequate work hours. This requirement would apply to people enrolled in Medicaid expansion for more than a year if the state General Fund appropriation for Medicaid expansion reaches 50% of General Fund spending on Medicaid overall (it is currently only 10.7%). It is well documented that a Medicaid work reporting requirement would reduce enrollment without improving the employment or well-being of those who lose their coverage. Kentucky’s plan was twice thrown out by a federal court, and a similar plan was recently struck down by the U.S. Court of Appeals.

Creates asset cap for programs that help kids. The state already requires KTAP applicants to complete an asset test to ensure people don’t own more than $2,000 in savings and other forms of liquid assets. HB 1 actually raises that cap to $2,500, which is a modest but helpful change.

However, it newly applies that cap for those seeking assistance from other programs under Title IV of the Social Security Act, which includes foster care, adoption assistance and other child welfare programs. In addition to discouraging building assets or savings for needs like medical emergencies, asset tests make it more difficult for qualified children and families to verify their eligibility, meaning they could lose these forms of assistance. House Bill 1 doesn’t specify if the asset test would apply to the child or the foster parent under this provision.

Tracks cash purchases from KTAP participants. HB 1 greatly increases administrative burden in the Kentucky Transitional Assistance Program (KTAP). First, KTAP participants can only withdraw cash for “goods and services necessary for the welfare of the family” and the CHFS would be required to track cash withdrawal and investigate appropriate usages. It is unclear how CHFS could determine how cash was spent and whether it originated from a KTAP withdrawal of funds. The bill instructs the Attorney General to take action against the Cabinet if it does not monitor and investigate these uses of cash.

Brings back administrative costs involved with tracking work reporting requirements for those receiving Medicaid. A recent GAO study showed that, prior to rescinding the 1115 waiver that included a work requirement like this, Kentucky was planning to spend $271.6 million in combined state and federal dollars to administer such a system. The original plan actually increased spending per-person in order to develop large tracking and reporting systems. By including this plan in HB 1, the state would return to a complex administrative system that would drain budgetary and staff resources from other parts of the cabinet.

While states have considerable flexibility in how they implement federally-supported programs, there are still federal guardrails that limit the extent to which states can deviate from the core purpose of safety net programs – to provide people facing barriers to economic security with assistance to make ends meet. HB 1 violates those limits in each of the public assistance programs it changes:

House Bill 1 proposes a new temporary health coverage option for those who earn between 138% and 200% of the federal poverty level (or FPL, which would be between $17,650 and $25,580 respectively for an individual), who had formerly been covered under Medicaid. The plan would give broad latitude to CHFS to design and administer the program with the only parameter being that premiums and cost sharing rise 25% for every 15% rise in income above 138% FPL. Participating individuals could only use the coverage for a year after exiting Medicaid, with the possibility of being granted an additional year by CHFS on a case-by-case basis.

Expanding coverage opportunities for low-income Kentuckians could be helpful for some who don’t receive affordable health benefits at work, but only if the coverage is adequate and the cost sharing is as affordable as what is already available on the health insurance exchange. The bill does not designate a ceiling or a floor for how much the insured’s financial responsibility would be, nor does it lay out a list of minimum benefits – areas where regulations could potentially make this proposal ultimately more harmful than helpful. For instance, if the plan were to be “self-insured” by the Cabinet, it would not have to comply with the essential health benefits (things like maternal health, prescription drugs, preventive screenings and mental health care) that other Medicaid plans are required to do. The lack of details around benefit design and participation makes it difficult to determine how beneficial it would be or how much it would cost.

The bill does provide several modest and potentially helpful provisions such as making SNAP participation simpler and more accessible for older Kentuckians and providing SNAP for people no longer receiving KTAP.

Incremental improvements like these are important, but should be explored further without the aforementioned punitive measures, which will not improve the effectiveness of public assistance programs in meeting their established purpose. Furthermore, they do not reflect the challenging reality of life for Kentuckians who are already doing their best to make ends meet.