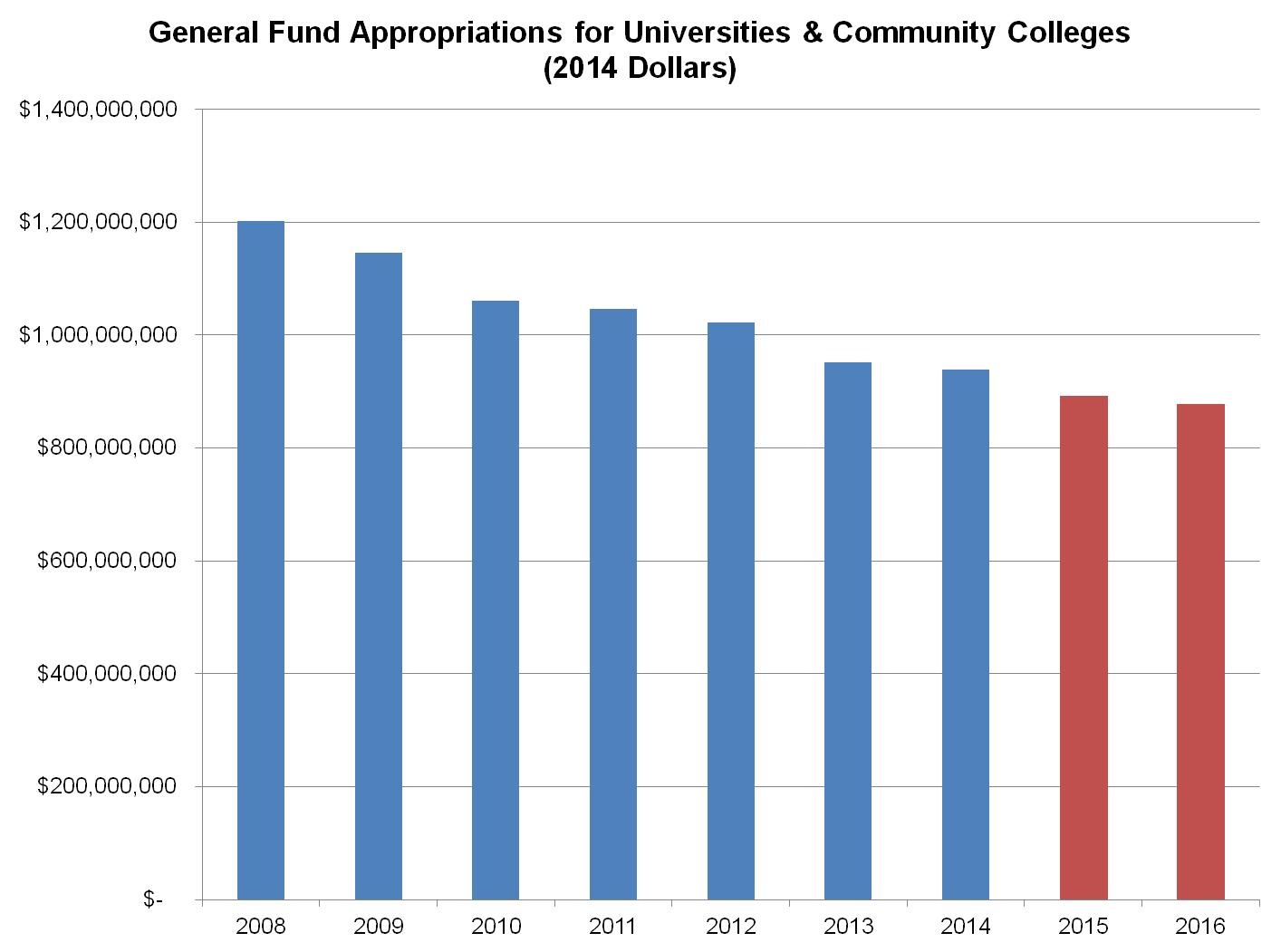 The General Assembly has passed an austere budget that includes further cuts, flat-level funding or modest increases to the education, health and safety, human services and other programs that Kentucky relies on. Most of these areas have been cut deeply through the 13 previous rounds of budget cuts that the legislature has made since 2008. The budget utilizes fund transfers and monies drawn from the rainy day fund, increases state debt and was passed with a revenue bill that includes new tax cuts.