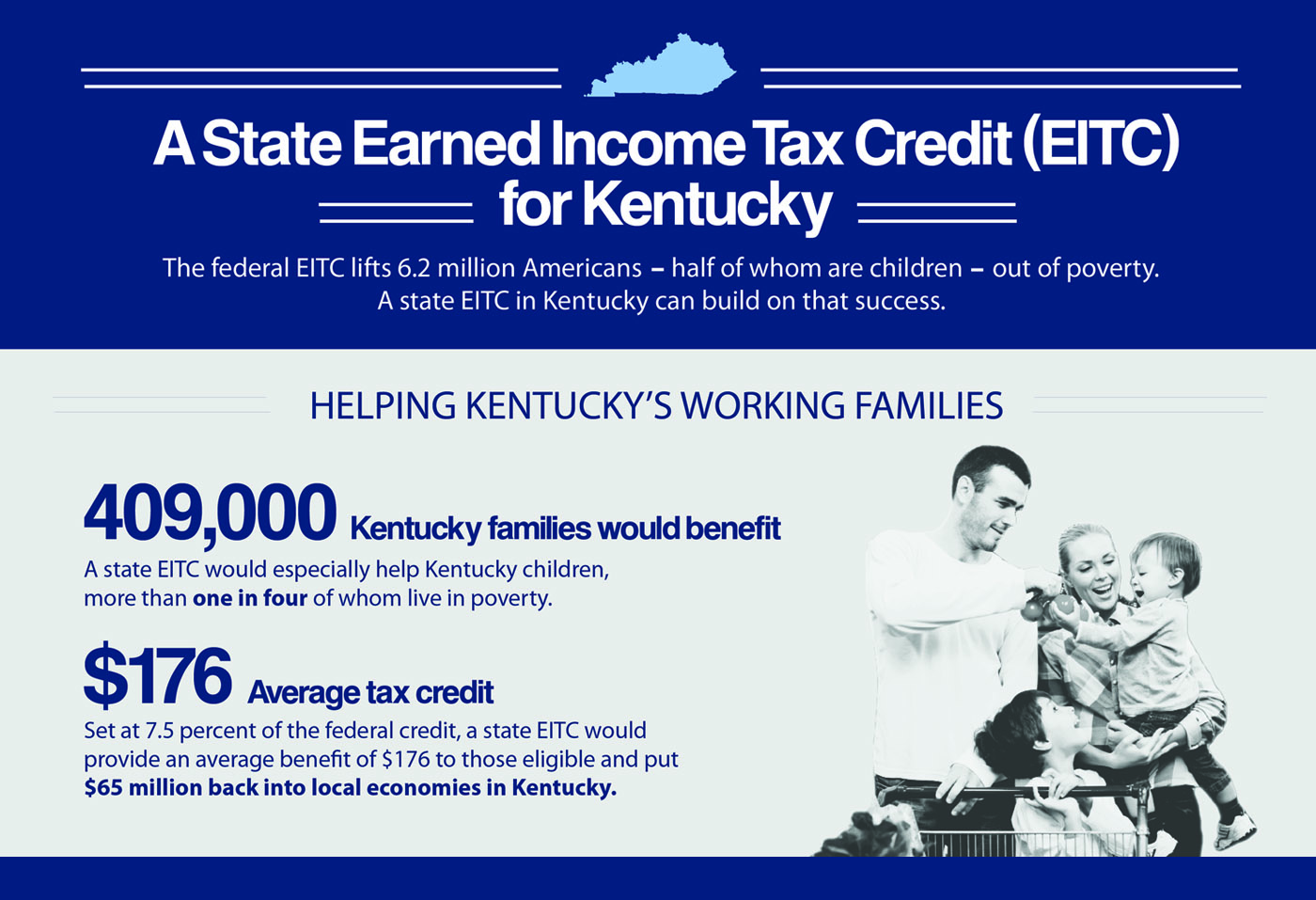 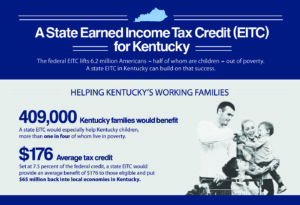 House Bill 374 would close several corporate tax loopholes that allow some profitable corporations to avoid paying their fair share of taxes, and use the resources to fund a tax credit for Kentucky’s working families. The bill targets strategies that major corporations use to artificially shift profits to subsidiaries in no- or low-tax states or foreign tax havens. It would generate $66 million to fund a state Earned Income Tax Credit (EITC), a proven tool to help lift working families out of poverty. HB 374 is a step toward the kind of tax reform Kentucky needs.