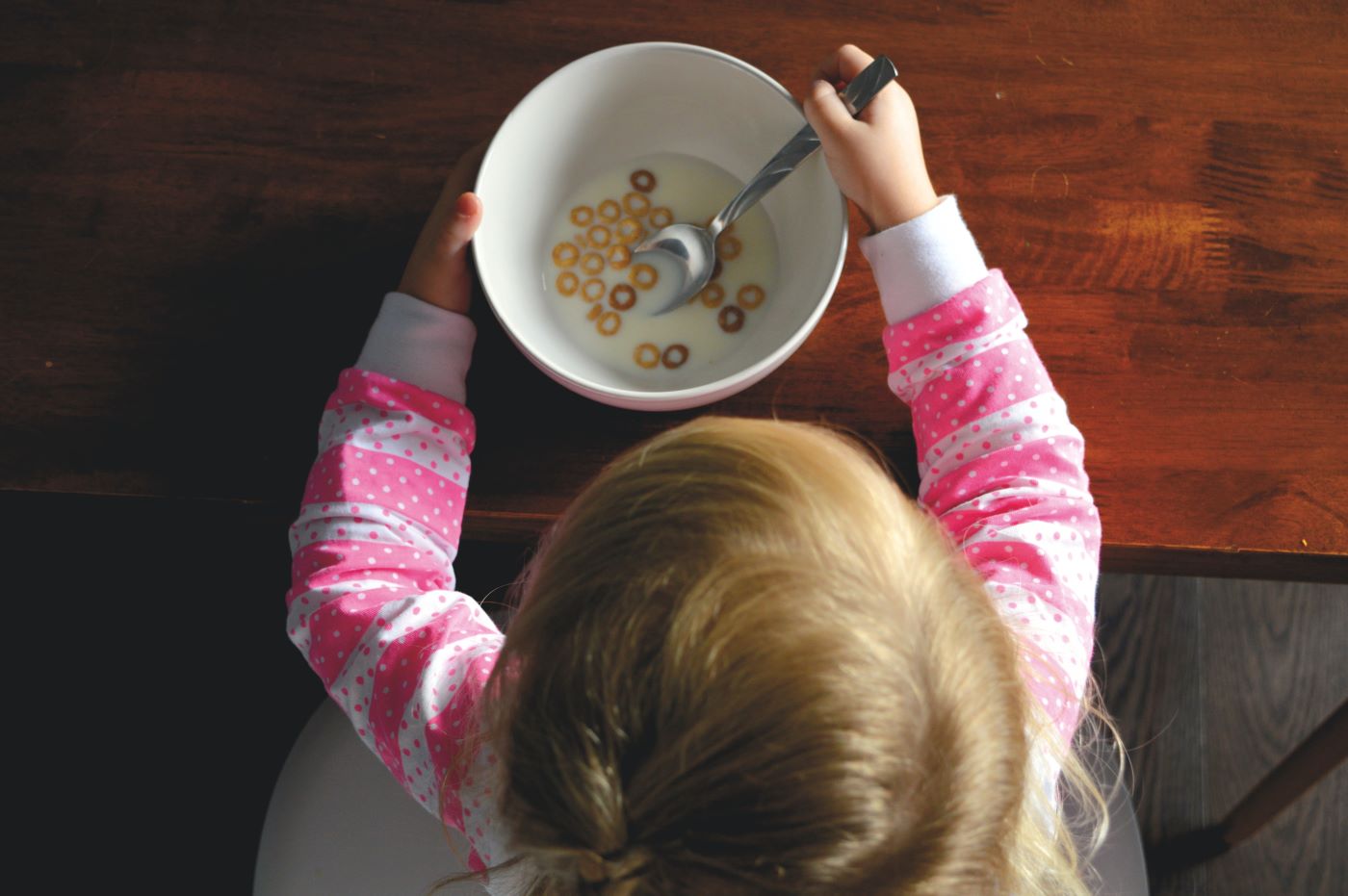 Since March 2022, more than 3,400 Kentuckians have lost food assistance through the Supplemental Nutrition Assistance Program (SNAP) because the state now bans parents who are behind on child support from receiving the benefits. This ban, established by Senate Bill 65 (SB 65) in 2021, comes at a time when food prices have undergone the largest one-year increase since 1979 and compounds the pain of Senate Joint Resolution 150 (SJR 150), which stripped Kentucky’s SNAP recipients of hundreds of millions of dollars of vital food assistance.

This result was expected. Kentucky had a similar ban in place between January 2019 and March 2020, resulting in more than 14,000 parents losing their food assistance. In April 2020, the Cabinet for Health and Family Services (CHFS) ended that particular version of the ban through administrative regulation. But SB 65 declared CHFS’s decision null and required it to enforce a SNAP ban on non-custodial parents behind on child support (this includes late payments, accumulated past balances, or not paying child support at all), making Kentucky one of the only states implementing such a ban.

Thousands of otherwise eligible families are losing help with groceries

The ban in SB 65 originated from a 1996 federal welfare law, which gives states the option to “disqualify” non-custodial parents from SNAP if their court-mandated child support isn’t paid on time. In the 26 years this has been an option, very few states have chosen taken it, but Kentucky is now among them — depriving 3,439 Kentucky households, so far (March-September), of food assistance, according to CHFS. Bans like these reinforce harmful stereotypes that cast those on public assistance as undeserving and result in denying much-needed help with food from people with low incomes.

The child support ban has disproportionately hurt Black families, who are more likely to be food insecure. About 21% of participants disqualified from SNAP because the child support ban in SB 65 were Black— compared to the 14% of total SNAP participants in Kentucky that are Black, according to 2019 data (whereas white Kentuckians were 77% of SNAP disqualifications from SB 65, though they make up 81% of all SNAP participants in Kentucky). This disparity is a product of a long history of intergenerational poverty, racially inequitable policies and racial discrimination in the labor market, which results in Black Kentuckians being more likely to fall behind on child support and more vulnerable to the public benefit cuts in SB 65.

Despite claims from the proponents of this policy, these bans haven’t increased child support payments in the handful of other states where they are in effect. On average, when an even more restrictive version of the ban was in place in 2019 in Kentucky, only about 20% of those who lost SNAP later paid child support or set up a payment plan, according to CHFS.

This has also been the case in other states that have implemented similar SNAP bans. While a ban is effective in taking food assistance away from families already behind on their bills, it does not increase their ability to make child support payments. Even though low wages drives both the non-payment of child support and the eligibility for SNAP benefits — taking away food assistance does nothing to improve a parent’s income or ability to pay child support. Ultimately, these bans result in worsened economic security for families, resulting in more hungry children.

The General Assembly should focus on policies that alleviate hunger, rather than exacerbate it

During the 2022 General Assembly, House Bill 7 proposed to expand the child support disqualification to parents with custody of their children for failing to provide information about the non-custodial parent who owes child support. Such policies disrupt informal agreements, forcing families into formal arrangements in exchange for food. Fortunately, this expansion was stripped from the final version.

All families should have access to adequate food assistance when they need it. One in six children face food insecurity in Kentucky. Our General Assembly should abandon provisions like SB 65 and instead consider how best to address hunger in Kentucky, such as allowing CHFS to opt out of this ban from food assistance and working to better understand barriers to child support.