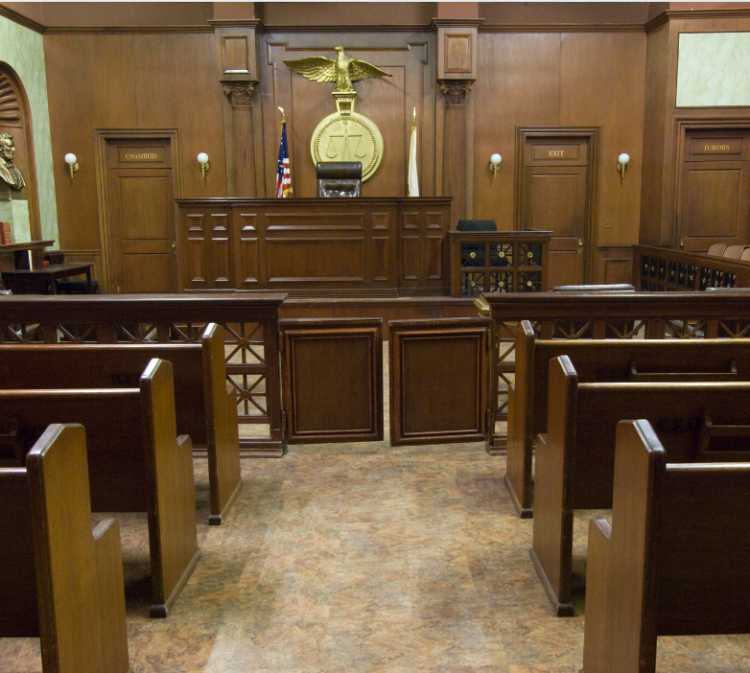 Current law in Kentucky mandates that children charged with certain felony offenses be prosecuted as adults, rather than as juveniles. The current law limits the discretion of prosecutors and judges, which negatively impacts too many Kentucky children and does not enhance public safety. A recent proposal from Senator Westerfield, Senate Bill 87 (SB 87), would move Kentucky in the right direction by eliminating the mandatory transfer of children to adult court that currently exists in some cases.

Laws that mandated the transfer of children to adult court were first passed in Kentucky and across the country in the late 1990s and early 2000s as a misdirected attempt to address violent crime. Since then, a great deal of research has been done that shows prosecuting children as adults is harmful, costly and does not lead to safer communities. As a result of this research, and in an effort to focus more heavily on rehabilitation and treatment of children involved in the justice system, states have been reconsidering and amending juvenile transfer laws.

Under existing law, there are two ways children can be transferred from juvenile court to adult court in Kentucky:

SB 87 takes an important step in the right direction by eliminating the mandatory/automatic transfer of children to adult court. If enacted, Kentucky will join eight other states, including Arkansas, Missouri and Tennessee that do not have a mandatory transfer statute.

For children as young as 14 charged with a felony when a gun is involved, SB 87 proposes that transfer to adult court become discretionary — enabling the individual facts of each case to be considered — and that the felony not qualify the youth for transfer unless the gun (functional or not) is actually used by the child in the commission of the crime.

Transfer of youth to adult court is harmful

Significant research confirms that the transfer of children to adult court actually reduces public safety and results in numerous harms to those children. They face more severe punishments that, unlike those in the juvenile system, do not focus on rehabilitation. One study found that children prosecuted as adults in Florida were 34% more likely to commit additional felony offenses on average than children who committed a similar initial offense but remained in the juvenile system. Research has also found that transferring juveniles to the adult system generally increases, rather than decreases, rates of violence for these youth. Meanwhile, research does not indicate that harsh transfer laws deter juveniles from committing crimes.

The collateral consequences of a felony conviction are well understood to have devastating impacts on an individual’s employment, housing, health and more. Youth transferred to adult court have worse economic outcomes later in life than those remaining in the juvenile system. Further, children who receive a felony conviction in adult court have a felony record that is much harder to expunge than a juvenile record.

SB 87 would be a positive step

Given what the research says about transferred youth being more likely to end up incarcerated as adults, SB 87 could play a role in reducing incarceration in the state at a time when the number of people in jails and prisons is continuing to increase and related costs are soaring.

Mandatory transfer laws harm children and our communities, and they do not make Kentucky safer. The General Assembly should remove this ineffective and harmful law by passing SB 87.