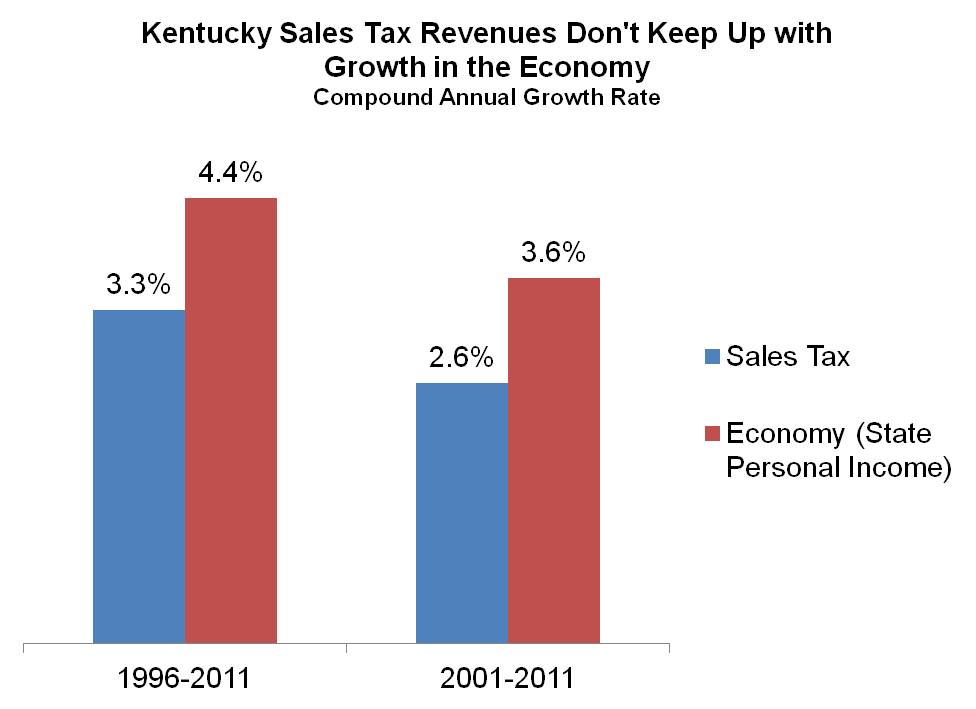 The Marketplace Fairness Act passed the first hurdle in the Senate last week by a vote of 63 to 30, although Kentucky senators Mitch McConnell and Rand Paul voted against the measure. It’s expected to come to a full vote in the Senate next week, and then will be considered in the House.

A 1992 Supreme Court ruling has kept states from requiring remote sellers to collect sales and use taxes unless the seller has a physical presence in the state. Consumers are legally required to pay the taxes themselves, but compliance is low. The Marketplace Fairness Act would give states the ability to mandate collection by internet sellers just as they already require of in-state businesses.

The bill would generate considerable revenue that is greatly needed given Kentucky’s budget woes. Kentucky loses $224 million in revenue a year because of untaxed remote sales, according to a University of Tennessee study. The actual amount Kentucky would collect depends on the details of the legislation; the final report of the governor’s tax reform commission included an estimate of between $130 and $200 million annually.

An influx of revenue at that level won’t solve Kentucky’s budget problems, but it will be a big help. The state has cut $1.6 billion out of the budget in recent years, resulting in no new money for textbooks, cuts in child care support for working families, continued increases in college tuition and more.

The growth in untaxed internet sales is one of the reasons Kentucky’s sales tax revenue doesn’t keep up with growth in the economy (along with the failure to tax very many services). That lag, shown in the graph below, makes it hard for the state to maintain existing public services even when economic growth is strong.

The bill would also level the playing field for local Kentucky businesses. Many small businesses complain of “showrooming,” the growing tendency of shoppers to check out items at brick-and-mortar stores but make their final purchases online. In effect, out-of-state internet retailers start out with a six percent price advantage because they are not required to collect sales taxes. Fewer sales at small businesses have a ripple effect on local economies as shop owners spend less at nearby dry cleaners, restaurants and other stores.

Collecting sales tax on internet sales would also make the tax fairer. Lower-income people are less likely to have broadband access at home. Pew reports that 87 percent of those who make more than $75,000 a year have home broadband while only 46 percent of those who make less than $30,000 a year do. People living in rural areas—including much of Kentucky—are also less likely to have reliable broadband internet access.

The future of the Marketplace Fairness Act is far from certain, as the bill faces substantial barriers in the House. One point of contention concerns exempting some small retailers. Another question is whether House leaders will try to link tax cuts to the bill.

In many ways, the economic backbone of Kentucky communities consists of the local businesses that line Main Street and state-funded schools and other public services that depend on sales tax revenue. The Marketplace Fairness Act would strengthen that backbone.

Source: KCEP analysis of data from the Office of the State Budget Director and the Bureau of Economic Analysis.