The Justice Reinvestment work group has laid important groundwork for needed reforms to our justice system with the recommendations they released today. Continuing to grow the inmate population is incredibly costly to the state budget as well as to the Kentuckians who become involved in the criminal justice system, often for low-level crimes related to their struggles with addiction. Adding 4,400 more inmates over the next decade is where we’re headed if we don’t make changes — a trend that will not solve Kentucky’s drug problems or make our communities safer.

When the General Assembly meets in January, our lawmakers can choose to steer us down a different path. Increasing the felony threshold, reforming the bail system, streamlining the parole process for non-violent offenders and providing more treatment options are just some of the many recommended policies that are critically needed. 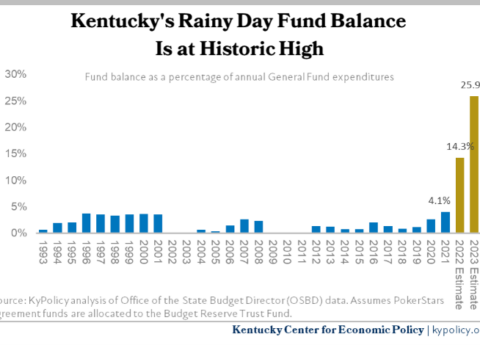