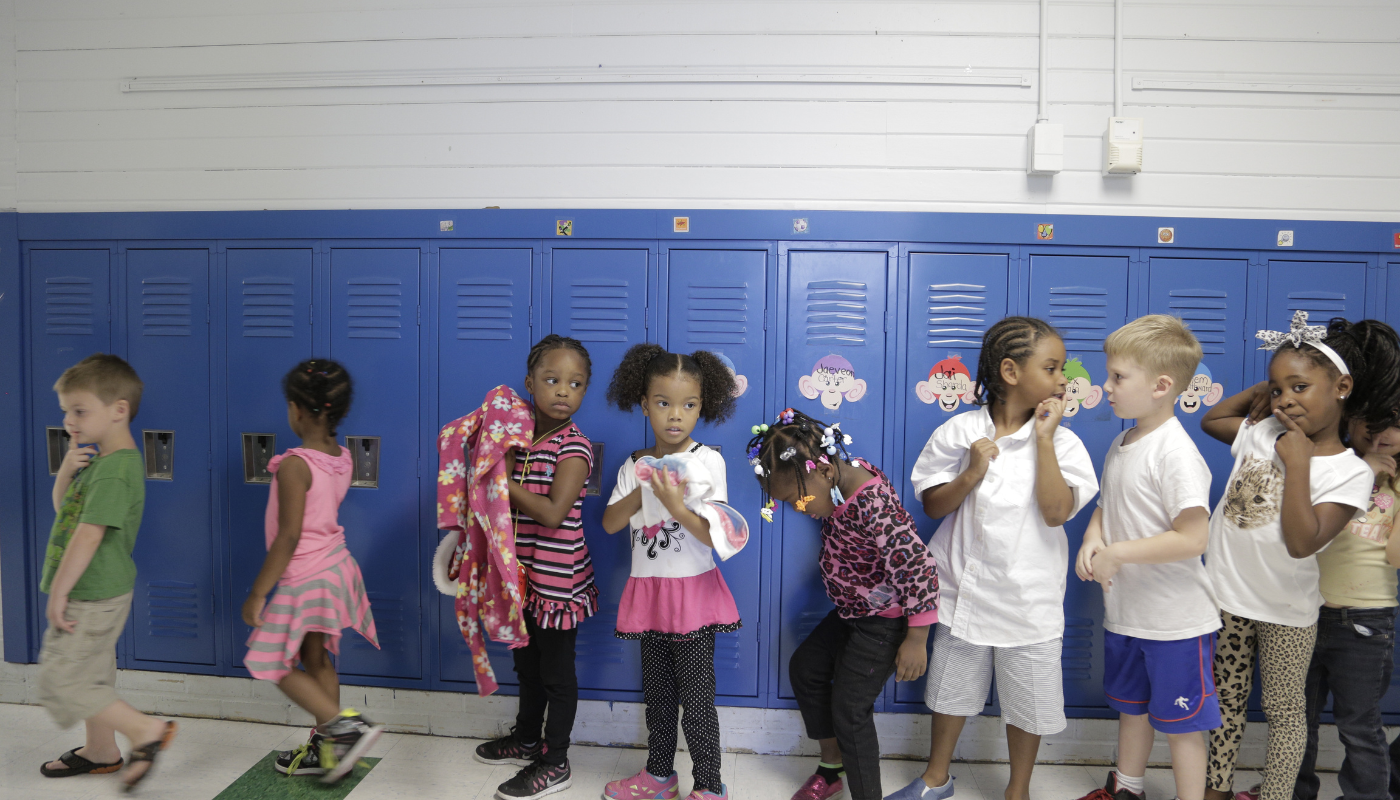 When you return to Frankfort in January, a major decision looms: use our historic budget surpluses to build a commonwealth that lifts up and takes care of all Kentuckians or slash income tax rates in a way that largely benefits the wealthy?

A diverse coalition of Kentucky organizations including education, faith, health care, labor and community organizations urges you to reject a tax giveaway and direct resources toward Kentucky’s pressing needs, ranging from building homes for flood victims in Eastern Kentucky, paying educators and other public servants what they’re worth and allowing every child to access pre-K, to give just a few examples.

Under House Bill 8, passed in 2022, the income tax rate is already set to fall from its current 5% to 4.5% on January 1. Action from lawmakers is required to reduce the rate to 4%. Record surpluses used to justify the cut are largely a mirage. Kentucky, like other states, massively benefited from an injection of federal money during the pandemic. The CARES Act and American Rescue Plan pumped billions into Kentucky. The federal government provided stimulus checks, expanded unemployment benefits, forgivable business loans, and state and local relief, stimulating job growth and spending that temporarily enhanced state income, corporate and sales tax revenues.

Inflation has also played a major role in boosting surpluses by increasing state sales and income tax receipts as prices and incomes rise. But inflation also increases the prices of state expenses, from hiring and retaining public employees to buying supplies and equipment. In fact, the strong revenue growth projected for this year turns to a 3% decline when adjusted for inflation.

We urge you to reject the permanent reduction of Kentucky’s General Fund receipts on the back of these temporary monies. Fear of a potential recession in 2023 should add to the caution. A recession will cause tax receipts to falter and increase state costs further.

If lawmakers choose to continue the tax cuts under HB 8, the benefits would flow largely to those at the top. The top 1% of earners, who make an annual average salary of $1.4 million, would receive a $11,056 tax cut, more than a family four in Kentucky spends on food in an entire year. Those in the middle 20% would get only $278 a year, or just over $5 a week.

Those tax cuts would come at great cost to many other vital functions of the commonwealth. Reducing the income tax rate to 4% would cost the General Fund $1.2 billion a year, more than what the state spends on all 8 universities and 16 community colleges. Failed experiments in other states have shown us that these tax cuts do not live up to promises to boost state economies. Instead, over time this reduction in revenues will squander our current surpluses and drain the rainy day fund. Soon, it will require major cuts in spending that will hit public schools, rural hospitals and local governments. It could also lead to attempts to replace the lost revenue by taxing groceries, utilities and medicine, which would hit everyday Kentuckians hardest.

To build a thriving Kentucky, lawmakers should not approve any new tax cuts in the 2023 General Assembly. They should instead strive to build a more prosperous commonwealth, ensure we’re prepared to take care of Kentuckians the next time disaster hits, be it a flood, tornado, pandemic or recession, and invest in the critical public systems that make a better Kentucky possible.